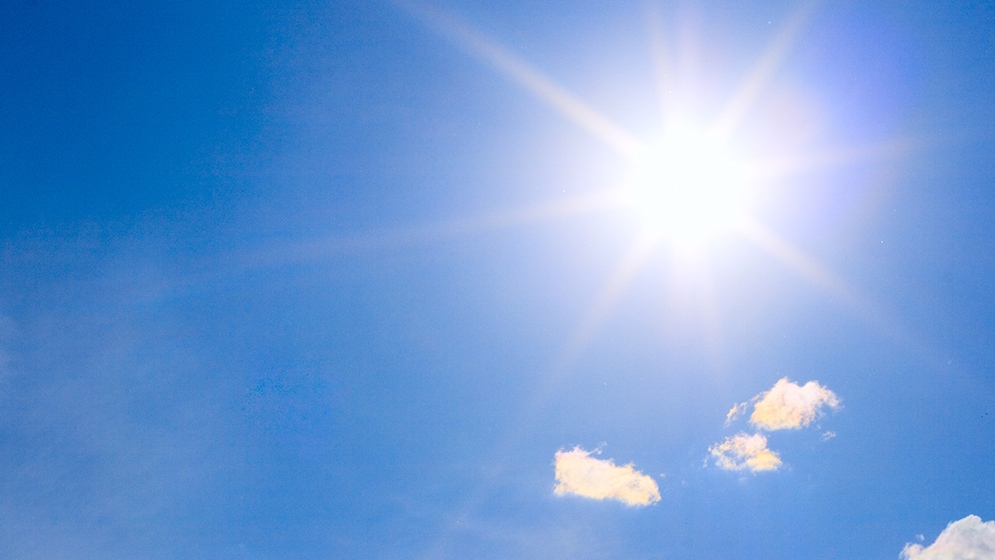 Effective immediately, a fire restriction was issued for Leduc on Monday.

A northern heatwave is melting records in Yukon and Northwest Territories.

Temperatures hovered near 30 C across large parts of the northern territories on Tuesday, including areas within the Arctic Circle, prompting Environment Canada to issue multiple heat warnings.

The heatwave began on the Canada Day long weekend and is expected to last through the week.

Several temperature records were shattered on Monday, including in areas well above the Arctic Circle like Inuvik, N.W.T. There, temperatures reached 31.8 C, breaking a record of 29.5 degrees set in 1998. A more than 3,600 km drive south in Vancouver, temperatures were at least 10 degrees cooler.

Summer in many northern regions also means 24-hour sunlight. While temperatures are expected to decrease to the low teens and twenties during later hours, towns like Inuvik won’t see a sunset for another two weeks, when the sun will dip below the horizon for about an hour early on July 20.

In total, temperature records have been set in at least three areas in Northwest Territories (Inuvik, Paulatuk and Tuktoyaktuk) and six in Yukon (Burwash Landing, Carmacks, Faro, Haines Junction, Kluane Lake and Teslin). Carmacks, located between Whitehorse and Dawson City, also saw temperatures of 31.8 C on Monday; nearly three degrees higher than a record set in 2021.

In Yukon, hot conditions and lightning strikes have sparked at least 20 fires a day since the beginning of the Canada Day long weekend. There were 104 active fires in Yukon on Tuesday, officials said, compared with 36 on the same date last year.

Yukon meanwhile is contending with flooding and evacuations in some areas. Wildfires have led Environment Canada to issue air quality statements in both Yukon and Northwest Territories, where blazes are also being battled.

As of late Tuesday afternoon, Environment Canada heat warnings were still in effect for more than a dozen areas in Yukon and Northwest Territories, including Whitehorse, Dawson, Inuvik and Fort Simpson.

According to Environment Canada, "Heat warnings are issued when very high temperature or humidity conditions are expected to pose an elevated risk of heat illnesses, such as heat stroke or heat exhaustion."

With files from the Canadian Press