Winter is coming: Tips for saving on your heating bill as gas prices spike

Winter is coming: Tips for saving on your heating bill as gas prices spike 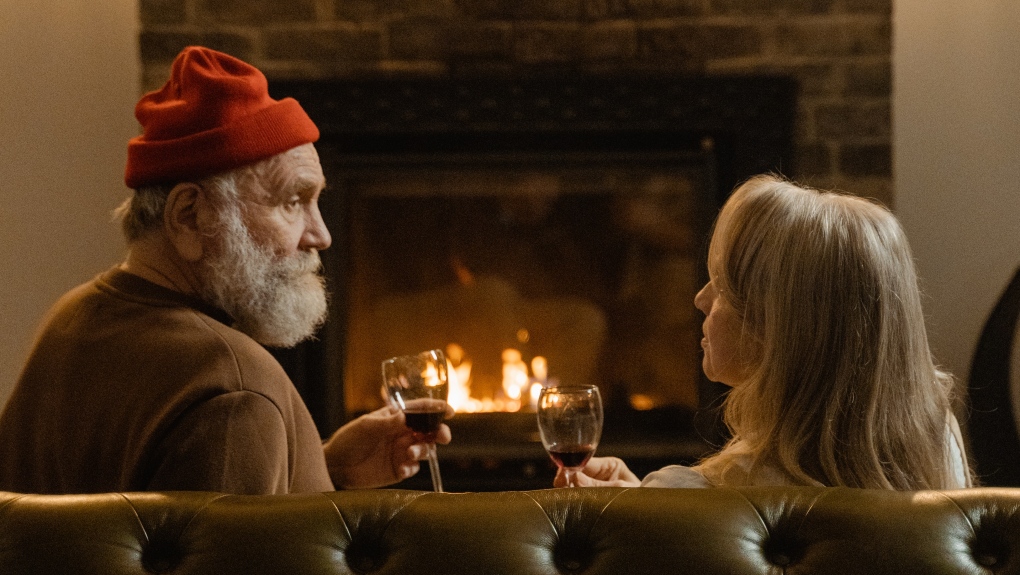 A couple sitting by the fireplace are seen in this file image. (Pexels)
toronto -

With gas prices set to reach new highs this weekend, Canadians may be looking for low-cost ways to keep their home warm this fall and winter.

According to Natural Resources Canada (NRCan), gas prices in Canada hit an average of $1.45 per litre this week, with record prices already reported in parts of Alberta, Manitoba, Newfoundland and Labrador and the Greater Toronto Area.

Canadians are not only expected to feel the pain at the pump either, as natural gas, a primary fuel for home heating, is also seeing a significant rate increase.

Just last week FortisBC Energy Inc., British Columbia’s largest natural gas distributor, increased its rates by about nine per cent, while Enbridge Gas also said last week that residential customers can expect at rate increase of as high as $44 per month, depending on their location.

Dan McTeague, president of Canadians for Affordable Energy, said Canadians should budget for a $400 increase for the upcoming year.

“The market price for natural gas this month will hit the highest it's been since February of 2010,” he said in a recent phone interview. “We haven't seen the full effect yet. The shoe has not dropped”

“The natural gas prices are no laughing matter.”

There are some simple ways to help keep the heating costs down this winter, however. Here are some tips to keep your house warm as the cooler nights roll in, without breaking the bank:

McTeague said a simple check up on the furnace filter can go a long way.

A clean or replaced furnace filter will help ensure that the warm air it produces ends up in your home. While each furnace is different, filters should generally be replaced every six months, McTeague said.

“It sounds like a no-brainer, but you'd be surprised,” McTeague said.

“If you're using your air conditioning in the summer and you're running that several days a week, you definitely need to change the filter so that the furnace operates at a much more optimal level.”

While some drastic home renovations such as window replacements can go a long way toward shrinking a home-heating bill, simple tricks such as plugging any holes that may produce a draft can help as well.

NRCan said simple changes such as making sure a ceiling fan turns clockwise, opening your curtains in the morning and moving furniture to make sure baseboard heaters aren’t covered can help.

NRCan also suggests adding more insulation into the basement or attic, which they say can “make a big difference.”

Among its tips, NRCan also suggests keeping a watchful eye on the home thermostat, and recommends keeping it at 20 Cs during the day, but down to 17 C at night.

“Lowering the temperature of your home two to three degrees Celsius is optimal for saving energy and keeping your home comfortable,” the agency notes.

IF POSSIBLE, NEGOTIATE WITH THE ENERGY COMPANY

McTeague said it would be worthwhile for Canadians to check and see if they can either hedge or lock in their energy prices for a longer period of time to protect themselves from a significant jump in prices this winter.

“You may want to look at the idea of preparing yourself for what is going to inevitably be a more expensive season ahead,” he said.

“If you can hedge or lock in (rates) better for you. Even today's prices, because I think the price over the winter is going to go a lot higher.”

Elon Musk — the SpaceX founder, Tesla CEO, and, most recently, Twitter owner — hosted a flashy event on Wednesday night for yet another one of his companies: Neuralink, the startup proposing implants that connect your brain to a computer.