Traffic injuries among youth did not change after legalization of cannabis: study 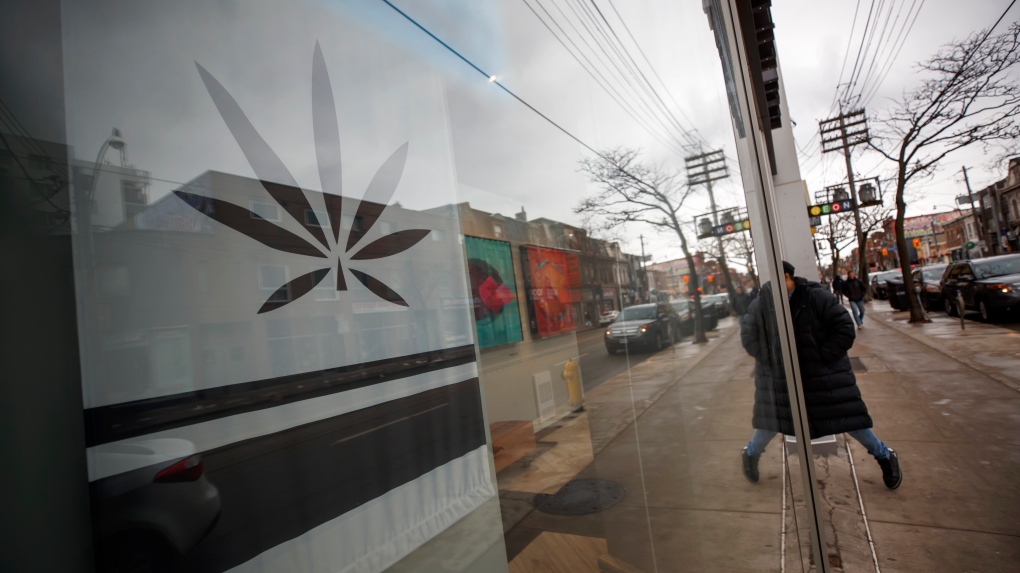 A customer walks into a Cannabis dispensary on Queen St. in Toronto, Monday, Jan. 6, 2020. THE CANADIAN PRESS/Cole Burston

TORONTO -- Before the legalization of cannabis, some who were opposed to the concept suggested that it could lead to more impaired driving, particularly among youth — a worry that was unwarranted, according to a new study that found that legalization has not been associated with changes in traffic injuries in Canada.

The study, led by University of British Columbia professor Dr. Russ Callaghan, looked at traffic injuries in youth before and after legalization occurred in 2018, and found no significant jump.

Researchers focused on Alberta and Ontario, which are the only two provinces that capture all emergency department visit data. Youth were defined as those 14 to 17 years old in Alberta and 16-to-18-year-olds in Ontario.

“Implementation of cannabis legalization has raised a common concern that such legislation might increase traffic-related harms, especially among youth,” Callaghan said in a press release. “Our results, however, show no evidence that legalization was associated with significant changes in emergency department traffic-injury presentations.”

The study, published in November in the journal Drug and Alcohol Dependence, states that following cannabis legalization, there was a decrease of 0.66 in the weekly average visits among youth drivers in Alberta to the emergency department. In Ontario, there was an increase in the weekly average of youth drivers presenting to the emergency department — but that increase was only by 0.09 visits.

In total, researchers looked at years of data to compile the numbers, from April 2015 to December 2019.

Callaghan said he was slightly surprised by the results.

“I predicted that legalization would increase cannabis use and cannabis-impaired driving in the population, and that this pattern would lead to increases in traffic-injury presentations to emergency departments,” he said.

“It is possible that our results may be due to the deterrent effects of stricter federal legislation, such as Bill C-46, coming into force shortly after cannabis legalization. These new traffic-safety laws imposed more severe penalties for impaired driving due to cannabis, alcohol, and combined cannabis and alcohol use.”

Part of the project was funded by a Canadian Institutes of Health Research Catalyst Grant, focused on researching cannabis.

There was a slightly higher increase in traffic injuries when it came to looking at all drivers instead of merely youth drivers: in Alberta the weekly average of visits increased by 9.17 after legalization, while in Ontario there was a weekly average increase of 28.93 visits. There were more than 52,000 and more than 186,000 drivers that suffered a traffic injury in that time period in Alberta and Ontario respectively.