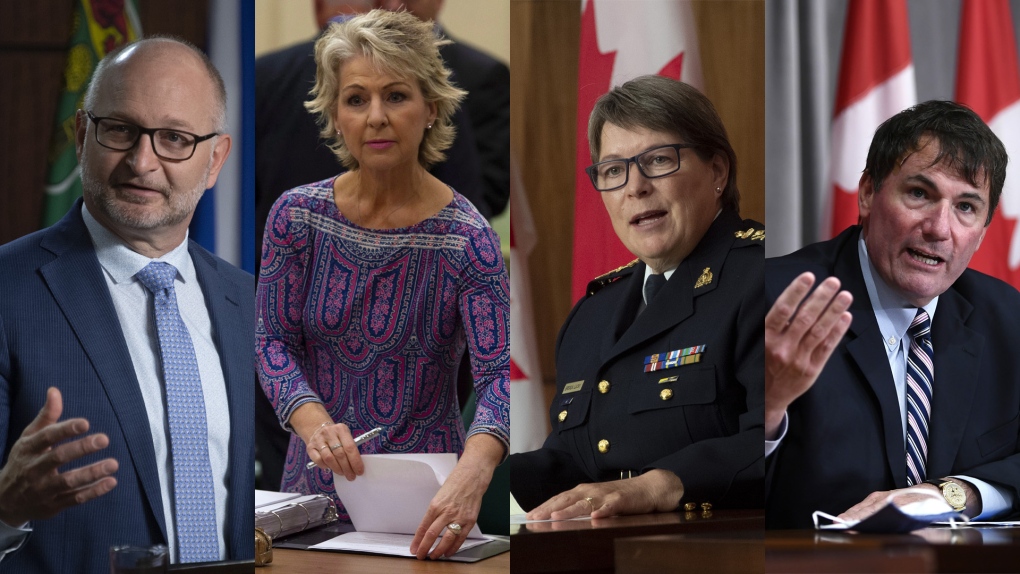 Russia, in response to Canadian sanctions imposed in March, has decided to ban nine Canadian citizens from entering its territory indefinitely, the Russian foreign ministry said on Monday.

Canada on March 24 imposed new sanctions on nine Russian officials over "gross and systematic violations of human rights in Russia," prompting the Kremlin to vow a response.

Also placed on the Russian list were Marci Surkes, director of policy for Prime Minister Justin Trudeau, Dominic LeBlanc, minister of intergovernmental affairs, Jody Thomas, deputy minister of the Department of National Defence, and Mike Rouleau, the deputy commander of the Armed Forces.

The ministry said it retaliated in response to the "unlawful sanctions" that Canada imposed against Russian citizens over the case of Alexei Navalny.

Navalny, an outspoken critic of the Kremlin, was arrested this year and sent to serve a 2-1/2-year jail term for parole violations related to an embezzlement conviction he says was fraudulent.

Navalny was detained on his return to Russia in January from Germany where he was treated for what German authorities concluded was poisoning in Russia with a banned nerve agent. The Kremlin says it has seen no evidence he was poisoned and that his jailing is not political.