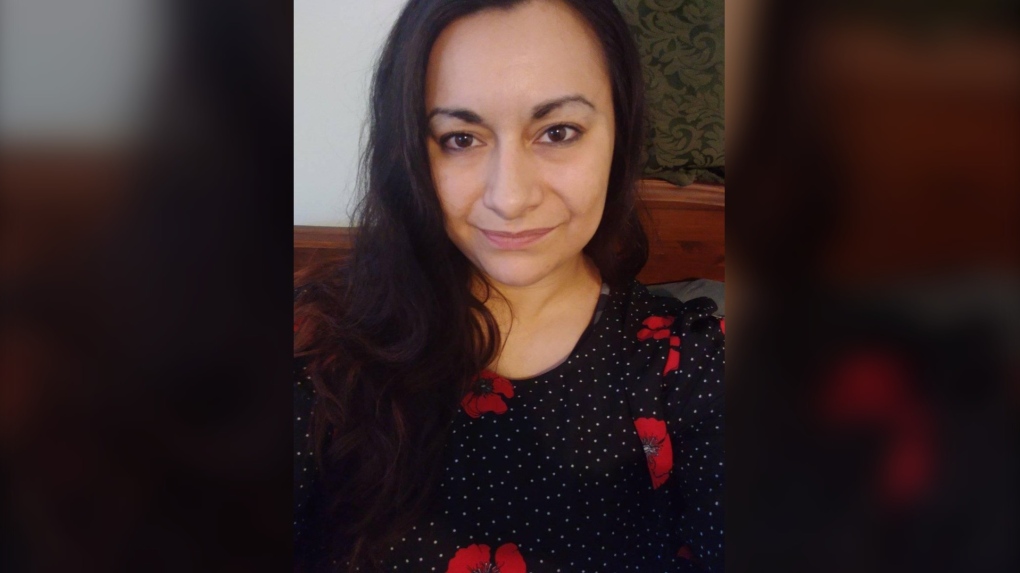 Aurora Rose Gellenbeck has been living out of a hotel in Yellowknife for the past month because she hasn't been able to find anywhere suitable to rent.

She's working two jobs but said she has also had to dig into her inheritance to pay $6,000 to stay in a penthouse suite, the only room available.

"I'm just beside myself," she said. "That could have been months of rent at an apartment."

Finding an affordable place to live in the territories, where housing has long been a challenge, is getting even harder, the Canada Mortgage and Housing Corporation suggested in a report released in December.

In Yellowknife, the report said, the growing senior population, urbanization and strong labour market has pressured the housing supply. Rents have been ticking up, while vacancy rates fell to about two per cent in 2021, and 20 per cent of renters were unable to afford their homes.

Kim Hopland and her husband Brad also know the challenge of finding a place in parts of the North. It's one of the biggest reasons they moved to Yellowknife from Whitehorse a few months ago.

Property prices in Whitehorse were "out of this world," Hopland said, and it was difficult to find rentals that would allow pets. While they eventually found a place to live, she said there were few options if their landlord decided to sell.

"The insecurity of knowing that you're one other person's decision away from homelessness was more than I could stand," she said.

In Whitehorse, the CMHC report said, a growing population and improving labour market are driving up demand, while the number of rental units has not significantly changed.

The median monthly rent for an apartment in a building with three or more units was 7.4 per cent higher in April 2022 than the previous year, while the vacancy rate was below one per cent. The average price of a single-detached home in Whitehorse reached a record high in the second quarter of 2022, up nearly seven per cent from the same period in 2021.

The Hoplands decided to buy in Yellowknife, where the housing market was only slightly better than in Whitehorse. Average monthly payments for mortgages in Yellowknife reached an all-time high in the second quarter of 2022, the CMHC report said.

"We just knew we weren't going to find a place to rent so we had to buy something," she said. "It was really hard ΓÇª we put offers in on multiple places and were bid right out of it."

She said they bid on their home sight unseen and believes they overpaid due to the amount of work the property has since needed.

In Iqaluit, the rental vacancy rate excluding social housing was below one per cent in 2021, the fourth consecutive year of extremely low rates. The average price of a single-detached home reached a historical high in 2021, and there were significant price increases for row housing and rentals.

Northern residents who do find housing, they can face further challenges.

The territories have higher rates of households that don't meet adequacy, accessibility or affordability standards than elsewhere in Canada, with Nunavut three times the national average. Issues such as overcrowding, mould and disrepair are common.

Lisa Thurber is working to develop a tenant's association to better advocate for renters facing housing challenges in N.W.T., and to hold landlords and the territory's housing corporation accountable.

She said it's particularly needed as many people live in public housing and added the Northview Canadian High Yield Residential Fund is the biggest private landlord in Yellowknife.

Yellowknife residents and politicians have publicly raised concerns in recent years about ongoing issues in some Northview units, such as insect infestations and broken windows. In June, one tenant was awarded more than $2,300 after waiting nearly a year and a half for a water leak and resulting damage to be addressed.

Northview did not respond to a request for comment.

While the territory has a rental office, its latest annual report said 94 per cent of applications are filed by landlords while tenants rarely follow through with complaints due in part to the amount of work required.

Thurber said the association will help tenants work together to advocate for their rights using tools such as rent strike bargaining and will explore broader solutions such as rent caps and legislation.

The Yukon government introduced a rent cap in May 2021, tying residential rent increases to territorial inflation, under a confidence and supply agreement between the territorial Liberals and New Democrats. Other supports in the territories include rental subsidies and funding to help people become homeowners.

OPS and Ottawa Bylaw officers issued 192 parking tickets and 67 Provincial Offences Notices in downtown Ottawa this weekend, as hundreds of people marked the one-year anniversary of the 'Freedom Convoy'.

Ryan Reynolds went from joy to despair, and punch-the-air ecstasy to desolation.

A Missouri mother who reported that her infant twins were stillborn has been convicted of manslaughter. Maya Caston, 28, was convicted of second-degree involuntary manslaughter and two counts of child endangerment.