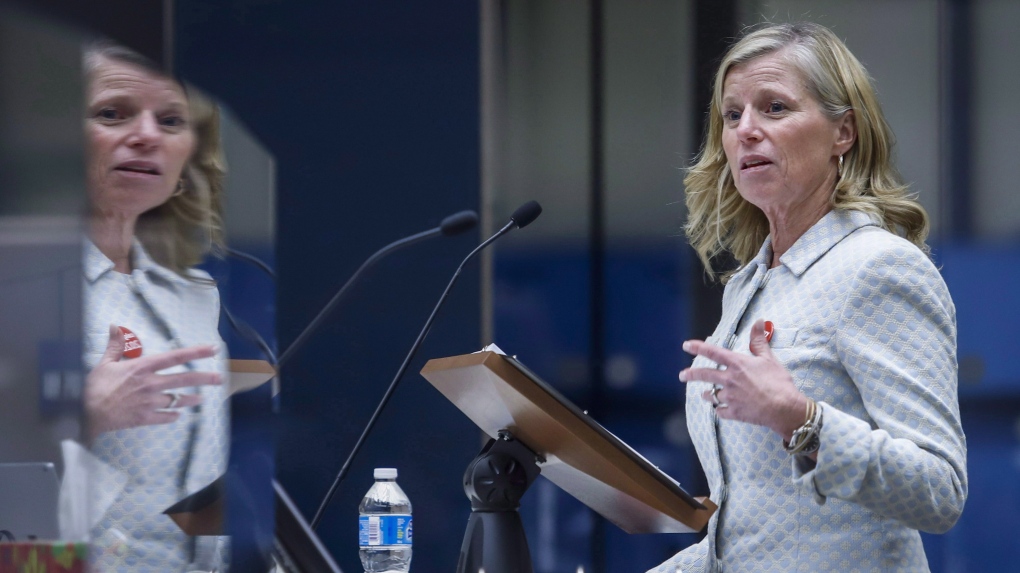 The rise of the western Canadian separation movement or "Wexit" cost Calgary an opportunity to attract a major technology head office, said CEO Mary Moran of Calgary Economic Development during a speech at the event.

"We as an organization just lost a 1,000-person company that didn't come to Calgary, selected another city, because they're concerned about Wexit," she said. "So we need to tell a unified story about Calgary."

The city was high on the unnamed firm's shortlist of potential hosts until alarms were raised over Wexit, she said in an interview after the speech.

The company was also unhappy about the removal of some tech-friendly tax incentives in the United Conservative government's recent provincial budget, she said.

The Canadian digital company can't be identified because it has not yet announced the community that made the winning bid to host its new headquarters, said Moran.

Premier Jason Kenney, who also spoke at the event, said the only concern he's hearing in meetings with investors in Houston and on Wall Street is about Canada's inability to build pipelines to transport oil and gas to market.

"The main concern that I hear is about the lack of pipelines and market access for our energy that is the result of the foreign-funded campaign to landlock Alberta energy," he told reporters.

"Our single greatest strategic interest is to get pipelines built and that will not happen unless we push back."

Kenney's government is "doing exactly what Albertans hired us to do," he said, by launching a "fair deal" panel to look at establishing a provincial revenue agency, withdrawing from the Canada Pension Plan and replacing the RCMP with a provincial police force.

Many Alberta CEOs in agriculture, energy, finance and transportation sectors agree Alberta's image now is that of a province with a struggling economy, a declining and outdated industry, a lack of innovation and a fascination with separation, said Adam Legge, president of the recently formed Business Council of Alberta.

Those negative impressions are inaccurate, but they are having an effect, he said.

"(The CEOs) all say one thing. It is hard to attract people to Alberta because of its image. Our brand has taken a hit," he said in a speech.

Albertans need to avoid the temptation to "wallow in uncertainty," said Ed Sims, CEO of WestJet Airlines Ltd., in a speech that touched on the Calgary-based airline's problems with competition, the grounding of the Boeing 737 Max planes and passenger rights legislation.