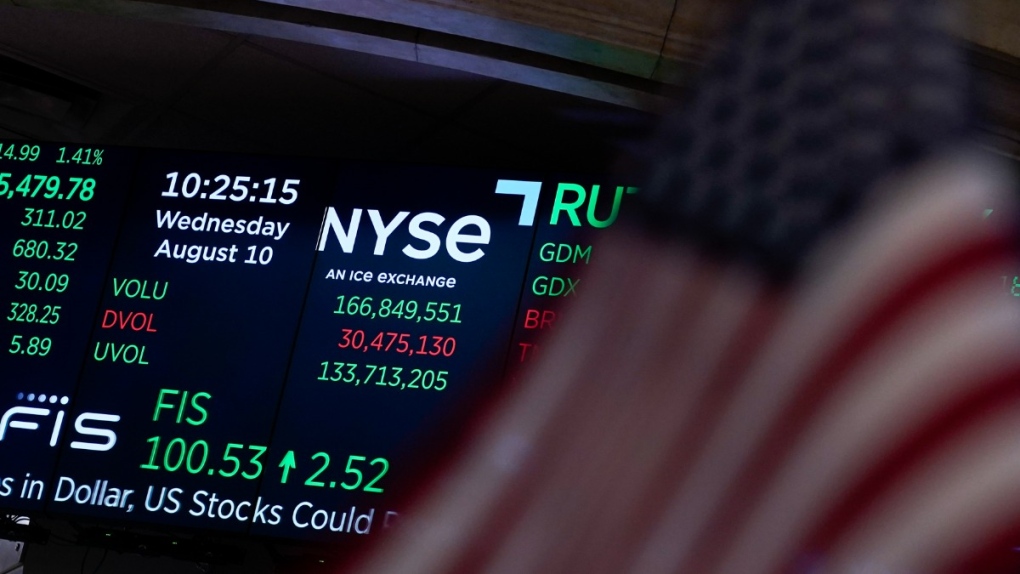 Three state-owned Chinese corporate giants announced plans Friday to remove their shares from the New York Stock Exchange, adding to a growing financial separation between the biggest global economies in the midst of a dispute over scrutiny of company audits.

The companies, in similarly worded statements issued within 30 minutes of each other, cited the small trading volume of their shares in New York. They said shares still would be traded in Hong Kong, which is open to non-Chinese investors.

Washington has warned Chinese companies including Alibaba Group, the world's biggest e-commerce company, might be forced to leave U.S. stock exchanges if Beijing refuses to allow regulators to see the records of their corporate auditors.

American authorities say other governments have agreed to that step, which is required by U.S. law, and China and Hong Kong are the only holdouts. China says talks are making progress but U.S. officials say important issues are unresolved.

Americans also are barred under a November 2020 order by then-U.S. President Donald Trump from investing in the stocks, bonds and other securities of dozens of companies cited by the Pentagon as possibly supporting China's military development. The three companies that announced their departure from U.S. markets on Friday aren't on that blacklist.

Friday's announcement follows moves by Chinese companies that are increasing the role of Hong Kong in connecting them with foreign investors.

The Chinese securities regulator said their decision to leave the U.S. stock market is "based on their own commercial considerations." In a brief statement, it promised to "maintain communication" with foreign regulators to "jointly safeguard the legitimate rights and interests of enterprises and investors."

PetroChina cited the expense of complying with rules in multiple stock markets.

Exchanges in Hong Kong and Shanghai are "strong alternatives" that can "satisfy the company's fundraising requirements," the PetroChina announcement said.

Private companies including Alibaba have raised billions of dollars on U.S. exchanges because they were largely shut out of the Chinese financial system, which serves state-owned companies.

The New York Stock Exchange announced plans in January 2021 to end trading of shares of China's three main state-owned phone carriers under Trump's order. The exchange temporarily withdrew the plan but later said the expulsion would go ahead.