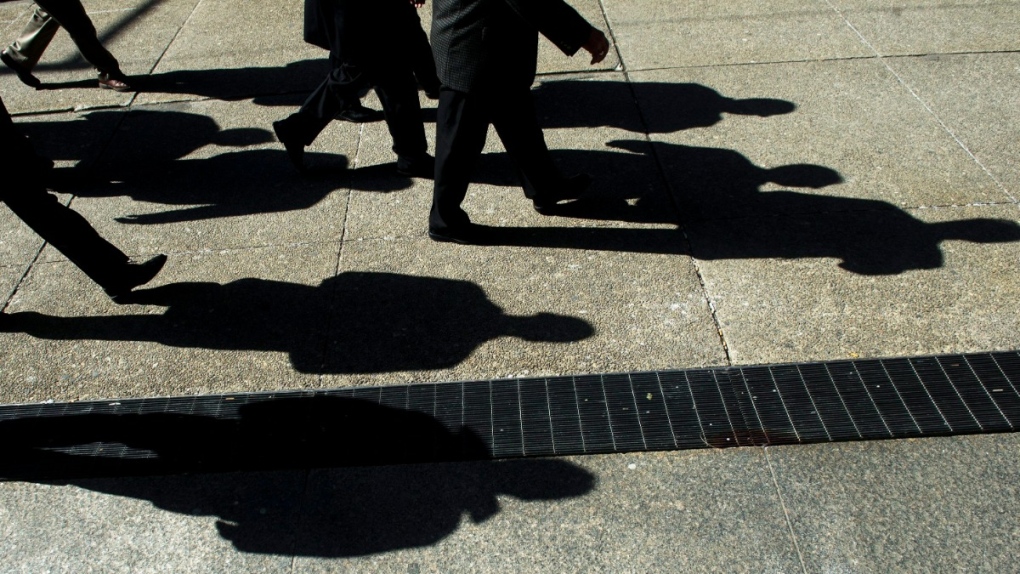 TD Bank Group says it plans to hire more than 2,000 people to fill new technology roles this year as it pushes further into areas like artificial intelligence and cloud-based operations.

The bank says the new positions will focus on technologies and processes to drive investments and power "the future of banking."

The hiring plans mark a jump from last year when it says it hired about 300 into technology roles, while overall the bank says the wave of hiring will boost its tech-focused employee base by some 15 to 20 per cent.

"We are in a world where there's a war for talent," said Rizwan Khalfan, chief digital and payments officer at TD Bank Group.

Greg Keeley, senior executive vice-president of platforms and technology at TD, says the pandemic has accelerated the integration of technology into the bank's services.

He says growing the bank's pool of skilled tech talent is critical to its overall strategy, including the acceleration of its cloud-based technologies to increase the speed of delivering new digital products and services to customers.

On Wednesday the bank also announced it was ramping up its partnership with Microsoft's Azure cloud with plans to establish a broader database on the platform.

TD says it's focused on hiring employees with skills in software development, IT operations, machine learning and automation.