Remote work could spell doom for the Canadian restaurant industry 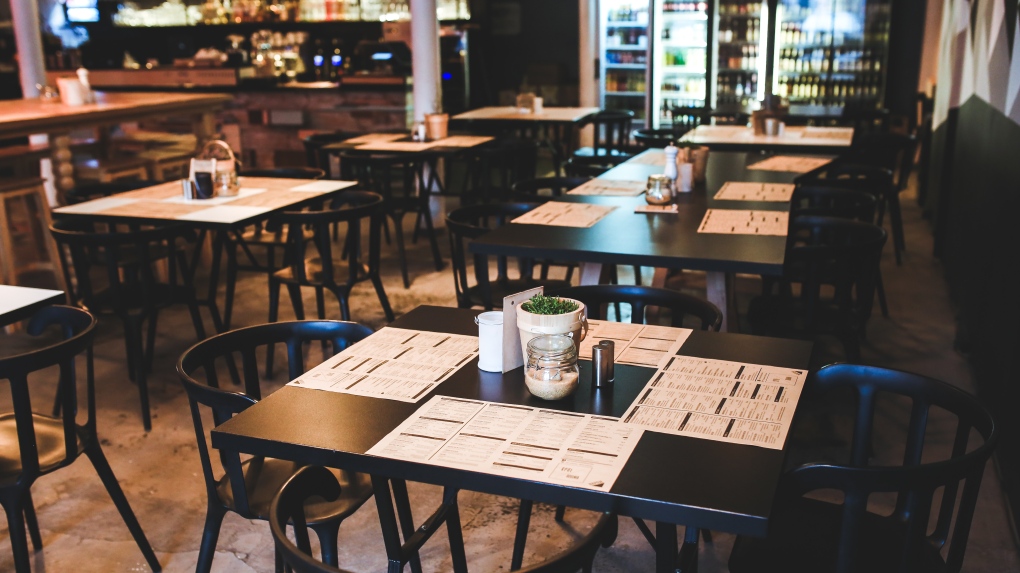 TORONTO -- The Canadian restaurant industry could lose up to $20 billion in revenue in the next year, thanks in large part to the number of workers who plan to telecommute, according to a new report.

For the research, a team from the Agri-Food Analytics Lab at Dalhousie University, in partnership with the app Caddle, surveyed 10,851 Canadians at the end of July on their future work plans and food expenses.

They found that 24 per cent of Canadians plan to work from home more often in the next year, with another 40 per cent responding that they don’t or won’t know whether they’ll be able to work remotely more frequently.

What’s more, of those people who said they intend to telecommute, 57 per cent said they plan to spend less money at restaurants as a result.

“People will be consuming food differently. People won’t be showing up at coffee shops and restaurants as often as they used to,” Sylvain Charlebois, the scientific director at the Agri-Food Analytics Lab, said during a telephone interview from Halifax on Tuesday.

When asked about their employers’ intentions, 22 per cent of respondents said their companies plan to let people work from home more often, with the highest rate in Quebec.

Interestingly, of the respondents who said their employers were considering allowing staff to telecommute, 35 per cent said they plan to relocate within a year.

Charlebois said this number could have a significant impact on restaurants located in downtown urban cores, if more and more workers move to suburban and rural communities.

“If you’re highly reliant on your address to generate business, you’re in trouble, especially if you're located downtown,” he said.

The food researcher said retailers in cities’ downtowns are heavily dependent on traffic, so they will be forced to adapt and change their business model if there are fewer and fewer people living and working there.

“It could be an opportunity for restaurant operations to save some money, because it actually does cost less to actually run an establishment outside downtown, in suburbia or even rural communities,” he offered.

In order to predict how significant the losses may be for the industry in the next 12 months, Charlebois said the researchers used the data collected from the survey along with predictive analytics and artificial intelligence in order to calculate the potential hit to revenues.

When they consulted with experts in the industry, including those from Restaurants Canada, Charlebois said they were told their numbers were conservative and the damage to the sector could be far worse.

“We were comfortable going with these numbers today because we feel that's exactly what's going to happen at the very least. This is a very strict minimum,” he said. “We do consider these estimates to be conservative.”

While the shift to remote work may account for a portion of the decrease in visits to restaurants, Charlebois said there could be other reasons as well, such as concerns about finances and contracting the virus.

“We know pretty much that the industry will see its pie shrink significantly,” he said. “$20 billion represents a little less than 25 per cent of the entire industry, which is a lot.”

And it may not only be in the short-term, either.

The researchers said the change in dining habits could have long-lasting impacts on the industry even after the pandemic is over.

“It could get interesting in the foodservice industry. When everyone's address no longer matters, then it changes the rules of the game,” Charlebois said.