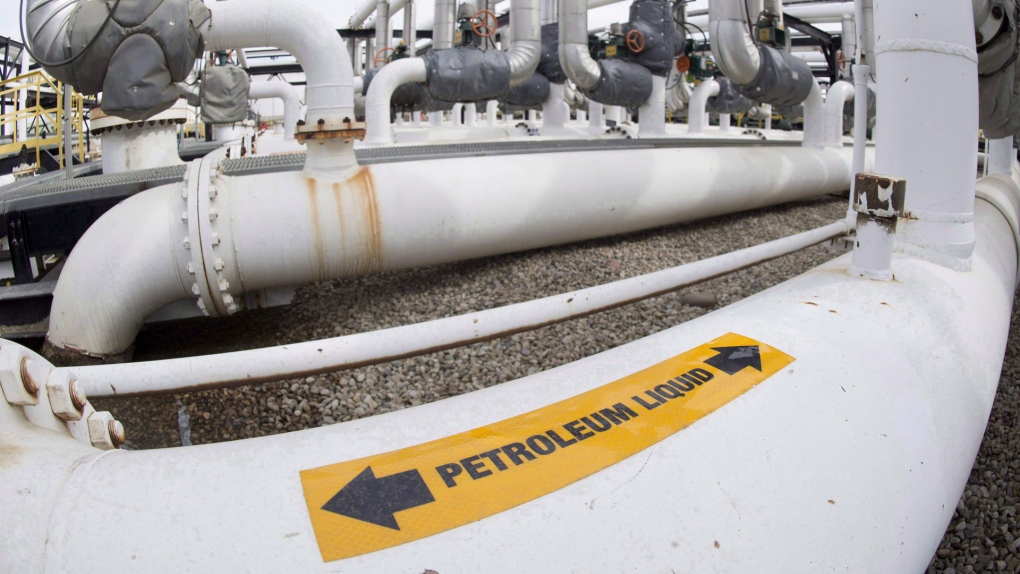 CALGARY -- A First Nations consortium planning to offer $6.8 billion for majority ownership of the Trans Mountain pipeline and its expansion is welcoming federal government principles for Indigenous buyers announced Monday.

"This is one hell of an opportunity for all of our First Nations to look at our own reconciliation through this pipeline and build unity among many of our nations," added the Kamloops resident, who is a former chief of the Tk'Emlups te Secwepemc First Nation and a former B.C. regional chief for the Assembly of First Nations.

Several First Nations have indicated they are interested in buying a stake in the pipeline as an investment to promote their economic well-being but its construction is strongly opposed by many others, particularly in B.C., who fear its environmental risks.

The principles unveiled by Finance Minister Bill Morneau in Calgary on Monday won't affect Project Reconciliation's plan to invite all Indigenous communities in Western Canada to join in a united bid for 51 per cent of the expanded pipeline, said Harrie Vredenburg, an executive board member for the group and professor at the University of Calgary's Haskayne School of Business.

"Minister Morneau's four principles for Indigenous ownership ... are exactly aligned with those of Project Reconciliation," he said in an email.

"In fact, we shared our vision along those lines with the minister's office some time back."

The four points suggest that discussions of potential Indigenous ownership of the pipeline can proceed only if the communities involved have "meaningful economic participation," if the deal can proceed in the spirit of reconciliation, and if the resulting entity works to the benefit of all Canadians and goes forward on a commercial basis.

Project Reconciliation, led by executive chairman Delbert Wapass, a former chief of the Thunderchild First Nation in Saskatchewan, is well-advanced and there have been meetings with investment banks, oil companies and First Nations, said Vredenburg.

He said the project is backed by a team of Indigenous and non-Indigenous professionals from offices in downtown Calgary.

Morneau has said the government won't negotiate the sale of the pipeline it bought for $4.5 billion last summer until after construction of its controversial proposed expansion is "de-risked."

Court-ordered consultations with affected Indigenous groups are expected to wrap up in May, allowing the expansion to go to Ottawa for a decision on approval.