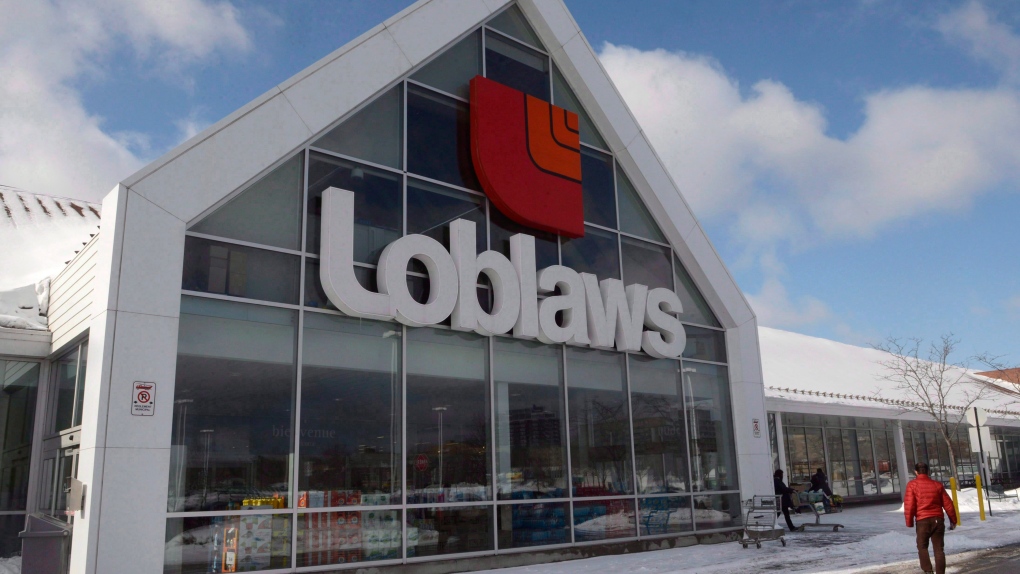 TORONTO -- The CEO and chairman of Loblaw Companies says he hasn't ruled out the possibility of selling recreational marijuana, a slight shift in position for Canada's largest grocery and drugstore chain.

Galen G. Weston said his focus remains on dispensing medical cannabis. But when asked whether Loblaw has closed the book on entering the recreational marijuana market, Weston said, "You can never predict the future," adding that the company is closely watching for more details about the federal government's proposed legalization of the drug.

"It's fair to say that at this point, based on everything we know today, medical is a place where we see an opportunity," Weston said at Loblaw's annual general meeting.

"We believe there is a strong and growing medical case for marijuana and pharmacies should be an important distribution system for medical marijuana."

At last year's annual general meeting, Weston said Loblaw (TSX:L) was only interested in being an active player in the medical use of cannabis.

Last October, Shoppers Drug Mart, which is owned by Loblaw, applied for a Health Canada licence to dispense medical marijuana. The company says it is still waiting for a response, but it has already provided training to its pharmacists on dispensing the drug at more than 1,800 Shoppers and Loblaw locations.

Ottawa introduced a suite of bills last month to legalize marijuana by July 2018.