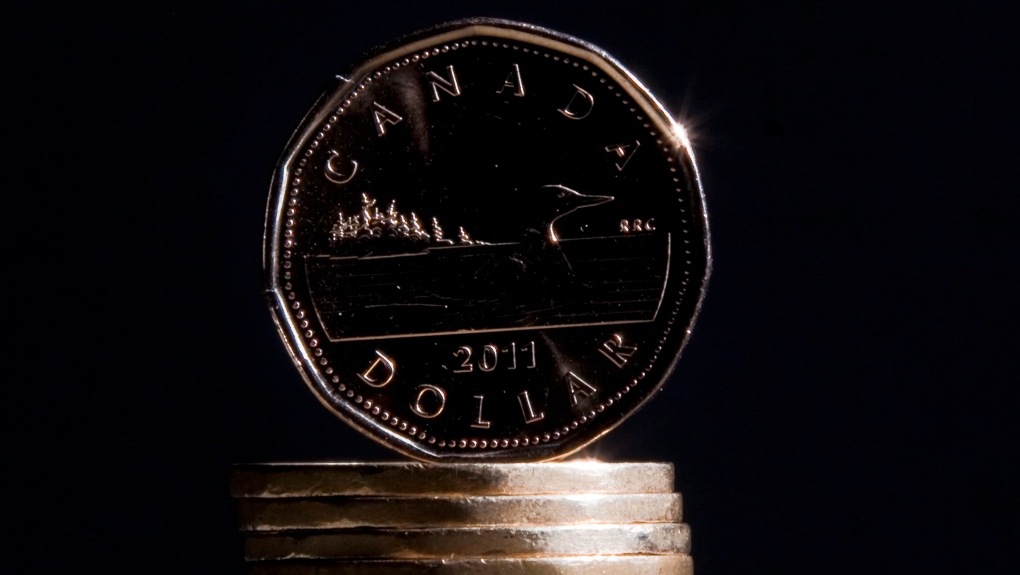 Today’s high inflation rates and the threat of a potential recession have many Canadians feeling uncertain about what the future holds for their finances.

To help combat inflation and help lower- and modest-income families, over the span of six months, Ottawa is issuing an additional one-time GST tax credit to eligible taxpayers. The maximum you could receive is anywhere between $234 and $628, depending on your living situation and whether or not you’re caring for dependents.

Today, I’ll show you who’s eligible for the increased GST credit, explain how to get it, and how much you could receive.

What is the GST/HST tax credit?

The federal Goods and Services Tax (GST) rate in Canada is 5%. The tax is imposed on taxpayers whenever they pay for retail goods and services. This amount is paid in addition to any other provincial sales tax that may be applicable, and many provinces have opted to combine the federal GST with the provincial tax to create a Harmonized Sales Tax (HST) rate.

Every year, eligible Canadian taxpayers can receive a GST/HST tax credit paid on the 5th of January, April, July, and October. The payment is issued by the CRA as a direct deposit or a mailed cheque with the aim of reducing some of the tax burden paid by lower-income families.

When will the increased GST tax credit be issued?

The new measure took effect in November, with the CRA began issuing one-time payments on November 4, 2022 and continued to issue them throughout the month. The extra payment will double the credit for six months for those who are eligible to receive it.

If you receive your GST credit payment as a lump sum, you will still receive the additional payment but may not have gotten it in November. The next payment, which will factor in the extra one-time payment, will be on January 5, 2023.

If you believe that you’re eligible to receive the increased GST tax credit and still have not received it, then you should contact the CRA and speak with an agent.

Increase to the GST tax credit

The bill is expected to provide aid to over 11 million Canadians by doubling the amount of the GST tax credit they’re already receiving and issuing it as a one-time payment.

The ensuing Bill C-31 received Royal Assent on November 17th, 2022, and will provide additional payments for the Canada Dental Benefit and the Canada Housing Benefit. Both of the bills are a part of the federal government’s overall Affordability Plan, which aims to make the cost of living more affordable for those who need it most.

Who is eligible to receive the increased GST tax credit?

Additionally, you must fall within a certain income threshold based on your adjusted family net income from the previous tax year:

The income threshold changes based on the number of children you have as well as your living situation. You can view the federal government’s full income threshold list for the GST/HST tax credit here.

Like the standard GST/HST tax credit, the increased GST tax credit is disbursed automatically and is based on the information you provided on your 2021 income tax returns.

If you’re eligible, the credit will be issued as a single payment and should be sent via direct deposit or cheque, depending on how you regularly receive your GST/HST tax credit payment.

How much can I get from the increased GST tax credit?

The amount that you can get from the increased GST tax credit payment depends on your living status (single vs. married/common-law partnership) as well as the number of dependent children you have living with you.

Here is the maximum you could receive as a single taxpayer:

Here is the maximum payment you could receive if you’re married:

Christopher Liew is a CFA Charterholder and former financial advisor. He writes personal finance tips for thousands of daily Canadian readers on his Wealth Awesome website.

Do you have a question, tip or story idea about personal finance? Please email us at dotcom@bellmedia.ca.