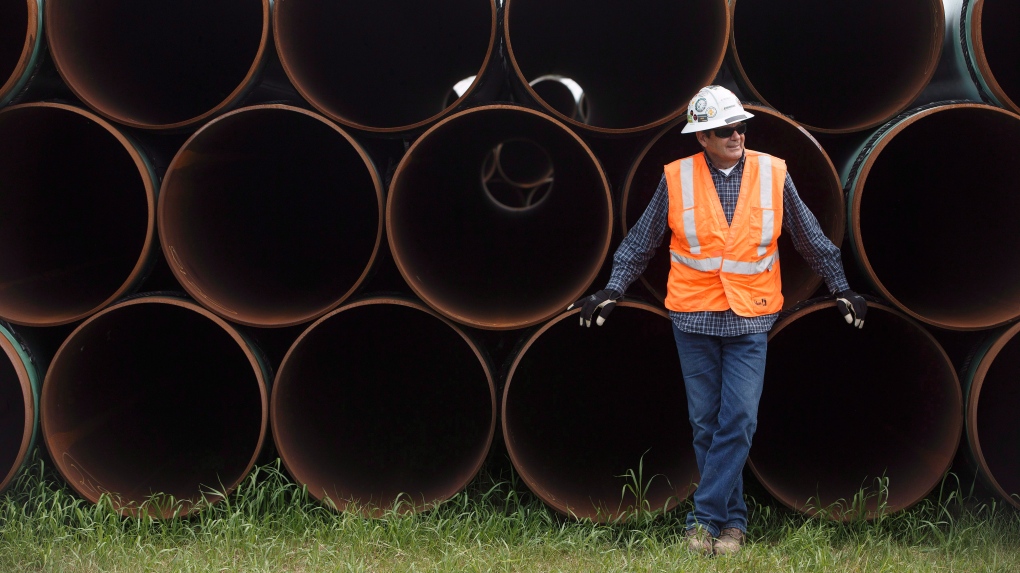 Minnesota regulators have ordered Enbridge to pay more than US$3 million for allegedly violating state environmental law by piercing a groundwater aquifer during construction of the Line 3 oil pipeline replacement.

The state Department of Natural Resources said Enbridge, while working near Clearbrook in January, dug too deeply into the ground and pierced an artesian aquifer, which resulted in a 24 million gallon groundwater leak.

"Enbridge's actions are a clear violation of state law, and also of the public trust," said Barb Naramore, DNR deputy commissioner. "That is why we are using all of the tools in our authority to address the situation."

Enbridge said in a statement Friday that it was reviewing the DNR's order and would work with the agency on a resolution.

"Enbridge has been working with the DNR since June to provide the required site information and approval of a corrective action plan which is currently being implemented," the Calgary, Alberta-based company said. "We share a strong desire to protect Minnesota waters and the environment and we are committed to restoration."

It wasn't until mid-June that the DNR discovered something was wrong after speaking to independent construction monitors who had observed water pooling in the pipeline trench near Clearbrook.

The DNR has ordered Enbridge to put $2.7 million into escrow for restoration and damage to nearby wetlands. Enbridge is also required to pay $300,000 to mitigate the lost groundwater and $250,000 for long-term monitoring of the wetlands.

Enbridge's 340-mile (547-kilometre) Line 3 replacement pipeline will carry Canadian crude across northern Minnesota to the company's terminal in Superior, Wisconsin. The pipeline, opposed by environmental groups and some Ojibwe tribes, is nearly complete. The project is replacing a deteriorating line built in the 1960s that can only run at half capacity.

Queen Elizabeth II has reluctantly accepted medical advice to rest for a few days and has cancelled a trip to Northern Ireland, Buckingham Palace said Wednesday. The palace didn't offer specifics on the decision, but says the 95-year-old monarch is 'in good spirits.'

Prosecutors pursuing the case against a man accused of raping a woman on a commuter train last week don't anticipate charging fellow passengers for not intervening, a spokesperson for the suburban Philadelphia district attorney said.

Ontario Provincial Police are investigating after multiple animals, including calves and piglets, were found abandoned on a farm in Haldimand County in southern Ontario.

A report exploring far-right extremism in Ukraine’s military found that neo-Nazis and supporters of far-right groups in the ranks bragged about receiving training from Canada and other NATO nations.