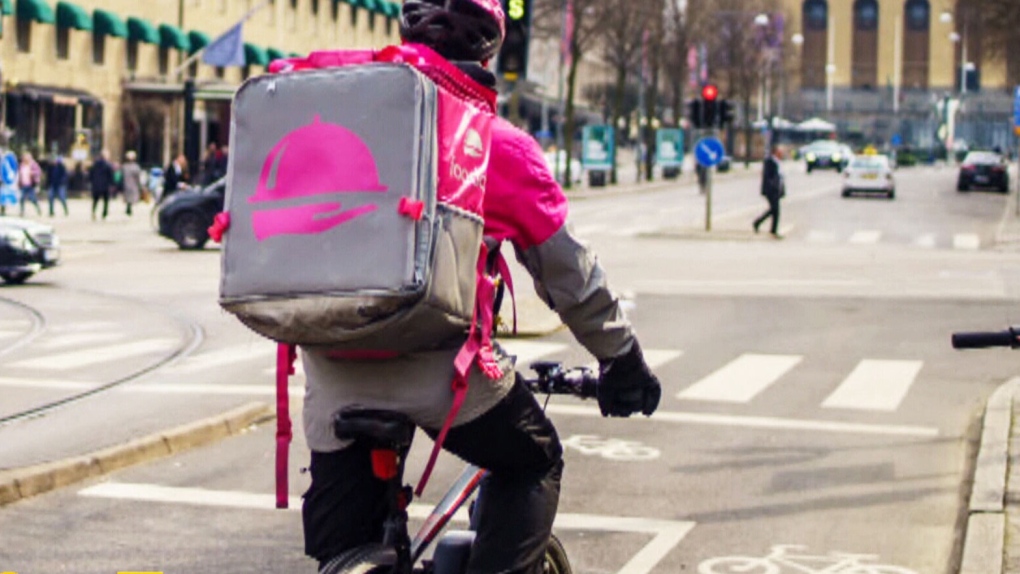 TORONTO -- Ride-hailing platform Facedrive says it has signed a binding term sheet that could see it nab some of Foodora Canada's assets.

The Toronto, Ont.-based company says if it meets conditions laid out in a to-be-negotiated purchase agreement and gets court approval, it could gain access to 5,500 restaurant partners previously served by Foodora.

Subject to consumer consent, the term sheet may also give Facedrive access to Foodora's customer base.

Facedrive says it expects the transaction to be complete in the next 45 days if it meets all of the conditions.

The term sheet comes after Delivery Hero subsidiary Foodora ceased operations in Canada on May 11 over profitability concerns and began bankruptcy proceedings.

Foodora owes about $4.7 million to creditors including restaurants, but Facedrive thinks their assets will come in handy for the new food delivery network it launched during COVID-19.

This report by The Canadian Press was first published May 14, 2020.

This is a corrected story. A previous version incorrectly identified Facedrive's headquarters