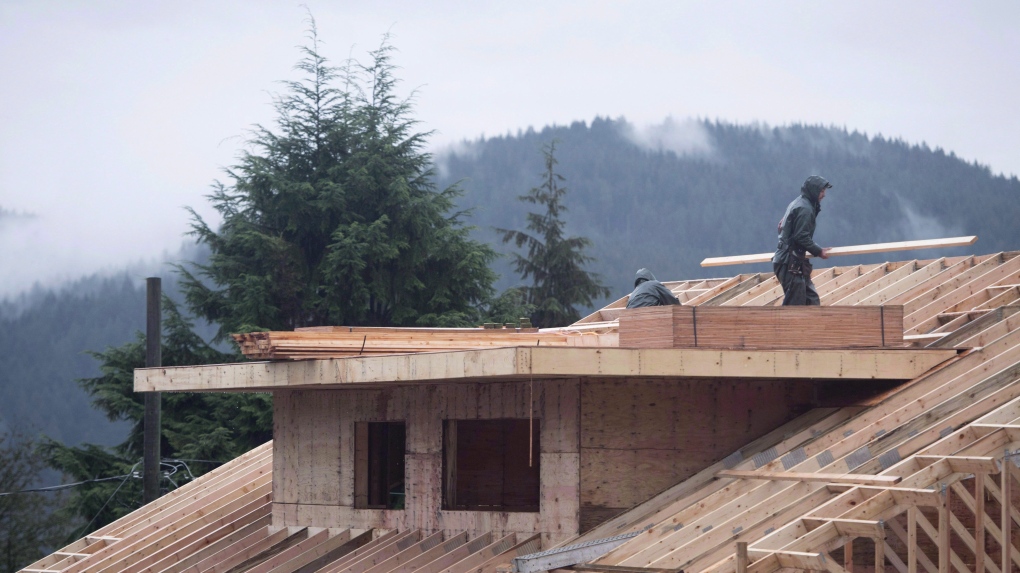 Canada Mortgage and Housing Corp. says the annual pace of housing starts in August slowed compared with July as the rate of new home construction continued to slow from their highs earlier this year.

The housing agency says the seasonally adjusted annual rate of housing starts was 260,239 units in August, down from 270,744 in July.

The annual rate of urban starts for apartments, condos and other types of multiple-unit housing projects dropped 5.7 per cent to 173,120, while the rate of single-detached urban starts fell two per cent to 62,662.

The six-month moving average of the monthly seasonally adjusted annual rate of housing starts was 283,971 in August, down from 286,076 in July.

This report by The Canadian Press was first published Sept. 16, 2021

A day at the beach turned into a proposal for Kourtney Kardashian, who is now engaged to Blink-182 drummer Travis Barker.