BlackBerry trims Q1 loss to US$62M, despite nearly 16 per cent drop in revenues 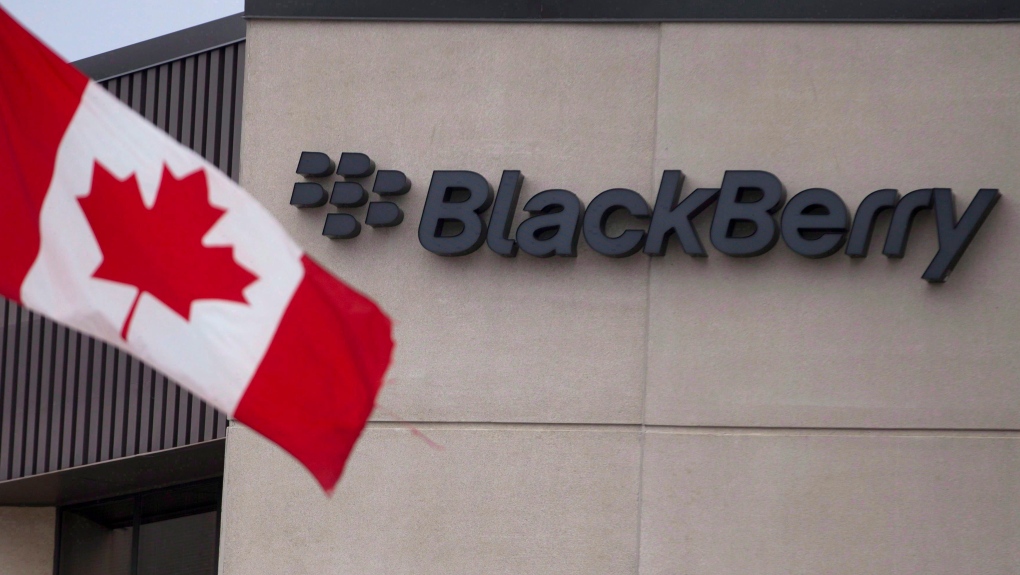 WATERLOO, ONT. -- BlackBerry Ltd. trimmed its net loss to US$62 million in the first quarter of its fiscal year despite lower revenues.

The Waterloo, Ont., based company, which reports in U.S. dollars, says it lost 11 cents per share in the three months ended May 31, compared with a loss of $1.14 per share or US$636 million a year earlier.

On an adjusted basis, it lost five cents per share.

"In IoT we are pleased with the strong progress of the auto business, despite global chip shortage headwinds," stated executive chairman and CEO John Chen.

"Design activity remains strong, the number of vehicles with QNX software embedded has increased to 195 million, and royalty revenue backlog grew by nine per cent year-over-year."

This report by The Canadian Press was first published June 24, 2021.