Electric trim of Cadillac's upcoming Escalade to have 640-kilometre range 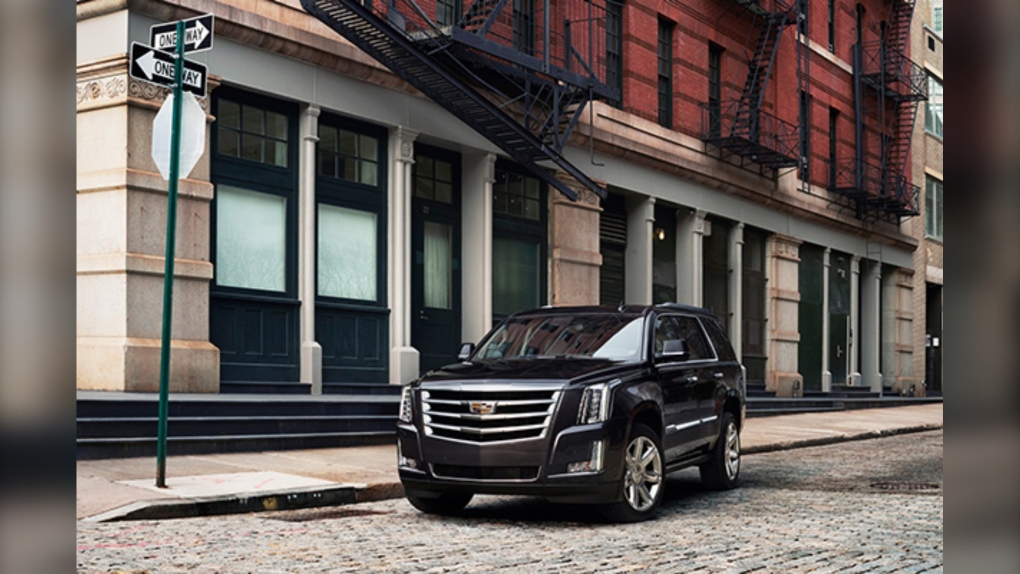 Escalade by Cadillac. The 2021 Escalade will allegedly be available as an EV. (Courtesy of Cadillac)

According to a media report, Cadillac's upcoming Escalade plans reveal that the 2021 model year edition will go electric.

After speaking with "sources familiar with future Cadillac product plans," web publication Cadillac Society reported earlier this week that the next generation of the Escalade will be available in a fully-electric trim, offering at least 400 miles (640 kilometre) of range on a single charge.

According to the media outlet, this fifth-generation model -- likely to be designated as a 2021 model year -- will be available in three powertrain options. Previously, it was only known that one will be a high-performance option; now, two out of the three options have been revealed, albeit not officially.

The electric Escalade is not expected to launch with the debut of the gas-powered versions. Cadillac Society states that it will "likely show its face sometime later in the fifth-gen Escalade product lifecycle."

With a range potentially over 640 kilometres, this Cadillac would be able to significantly outrun Tesla's Model X whose battery can hold enough energy to travel 523 kilometres before needing a recharge.

As the launch of the electric Escalade is still not expected for a year or two, Tesla has the opportunity to upgrade the Model X's powertrain tech. Considering the state of the electric automotive industry in 2019, however, the specs of this Cadillac EV could make waves.