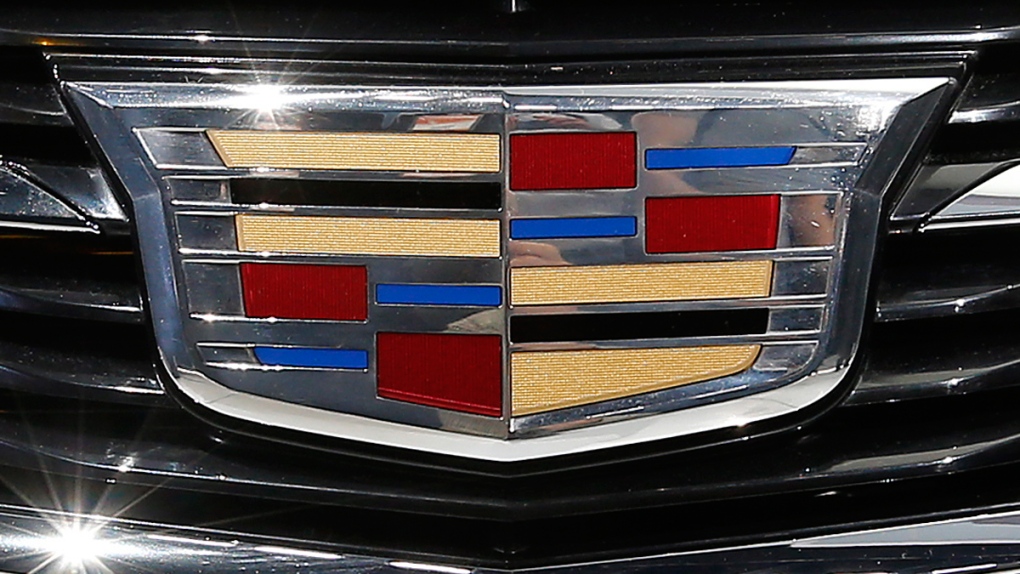 Cadillac has revealed the 2020 CT5 sedan and is promoting it in an ASMR-style social media campaign.

On Monday, Cadillac unveiled the new CT5 sedan and, from now until the model's first public debut at the New York International Auto Show in April, the company will be teasing the upcoming vehicle via a "Sensory Symphony."

This ASMR-inspired social media campaign has been designed to stimulate the senses and trigger "spine-tingling" physical responses to distinct sounds like the rev of its available 10-speed 3.0L twin turbo engine (2.0L turbo standard) and, more in line with conventional ASMR, the "whisper" of the CT5's black and white camouflage wrap being peeled off the model's body.

Most likely starting this week or early next week, Cadillac will be publishing an ASMR-oriented video each week until the CT5 makes its public debut in New York on April 16.

According to the company's executive chief engineer, this decision was made because "sound leaves a lasting impression" while the chief marketing officer states that the "CT5 is meant to overwhelm all of the senses. The ‘Sensory Symphony' videos are designed to convey for viewers the same satisfying feeling that arises from driving this car."

The model will be available in both Luxury and Sport trims. A teaser image of the Premium Luxury option shows that the interior will be lined in brown leather with a complementary wood trim; Cadillac describes the interior as being driver-centric and "blend[ing] tech and high touch."

The CT5 will debut at the New York Auto Show next month with availability starting this fall.