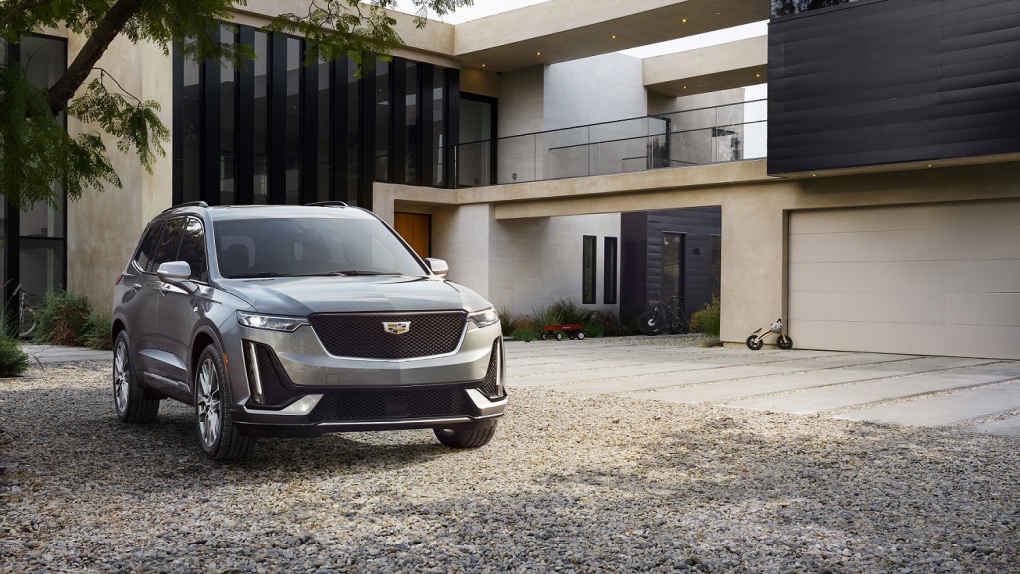 On Sunday, Cadillac announced at the Detroit Auto Show that its crossover and SUV lineup will be expanding with something new: the company's first EV.

Of course, a vehicle like the 2020 XT6 was expected, considering that GM just publicized plans to make Cadillac their leading electric vehicle brand. In the same weekend that the electric transition promise was made, a three-row, highly-connected EV crossover was unveiled.

The crossover is powered by a 3.6L V-6 engine and nine-speed automatic transmission which is further enhanced by intelligent drive controls including advanced adaptive cruise control combined with various safety and driver assistance features.

Additionally, owners will get a couple of luxurious Caddy rider entertainment enhancements like a Bose Performance series sound system, heated seats and steering wheel, NFC phone pairing and wireless charging for compatible phones, and an in-air ionizer to ensure that you inhale only clean air.

Also, to make a driver-tailored vehicle even more personalized, owners will have the option to add custom user profiles so that your vehicle can tell your preferences apart from those of your spouse, integrate Apple CarPlay or Android Auto, and even amp up the navigation functionality.

As of right now, all Cadillac has stated regarding official release date is that it will be available for ordering in the spring. No pricing has yet been announced.