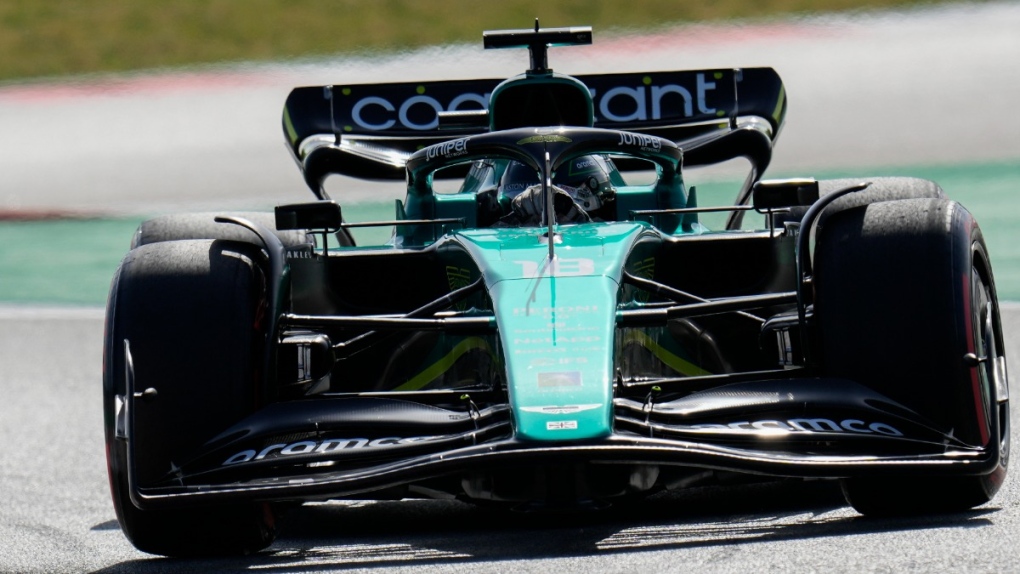 Formula One team Aston Martin was cleared of suspicion that it had broken competition rules by allegedly copying a design from a Red Bull car, FIA said Friday.

The governing body for F1 said an investigation had concluded that Aston Martin had not reverse engineered parts of a Red Bull car for an aerodynamic upgrade that it has brought to the Spanish Grand Prix.

Its statement said a routine pre-race check had found that "a number of features on the Aston Martin resembled those of another Competitor." But after further analysis it concluded that "no wrongdoing had been committed."

The statement added that while it is prohibited for teams to reverse engineer designs based on photos of rival cars, the F1 rulebook "permits car designs getting influenced by those of competitors."

Red Bull responded with a short statement saying that it "noted the FIA's statement with interest.

"While imitation is the greatest form of flattery, any replication of design would obviously need to comply with the FIA's rules around `Reverse Engineering'," the team said.

It said "should any transfer of IP have taken place that would clearly be a breach of regulations and would be a serious concern."

The Britain-based Aston Martin team uses a Mercedes power unit. It enters the Spanish GP in ninth place in the constructor standings. Sebastian Vettel and Lance Stroll are its drivers.