A family in Ontario is pleading for help after their daughter goes missing in British Columbia, Canada's public safety minister says the proposed firearms bill is needed to curb gun violence, and the Toronto Blue Jays learn who their wild-card playoff opponent will be. Here's what you need to know to start your day.

1. 'Disappeared without a trace': Jaqueline McDermott, 22, from Kitchener, Ont., has been reported missing in B.C., and her family is putting out a plea across the country for help.

3. Pumping anxiety: Drivers across Canada were bracing for a big bump in the price at the pumps today, with whispers of a 10-cent hike. But according to the CAA's gas price tracker, as of 4 a.m., the national average price of gas had actually slipped.

4. Another Nobel: This year's Nobel Prize in chemistry has been awarded in equal parts to Carolyn R. Bertozzi, Morten Meldal and K. Barry Sharpless for developing a way of 'snapping molecules together.'

5. Wild-card foe: The Toronto Blue Jays are slated to take on the Seattle Mariners in the American League wild-card round. The series will lead off Friday at the Rogers Centre.

Masking up: With COVID-19 on the rise, should you be wearing a mask again? Here's what experts are saying. 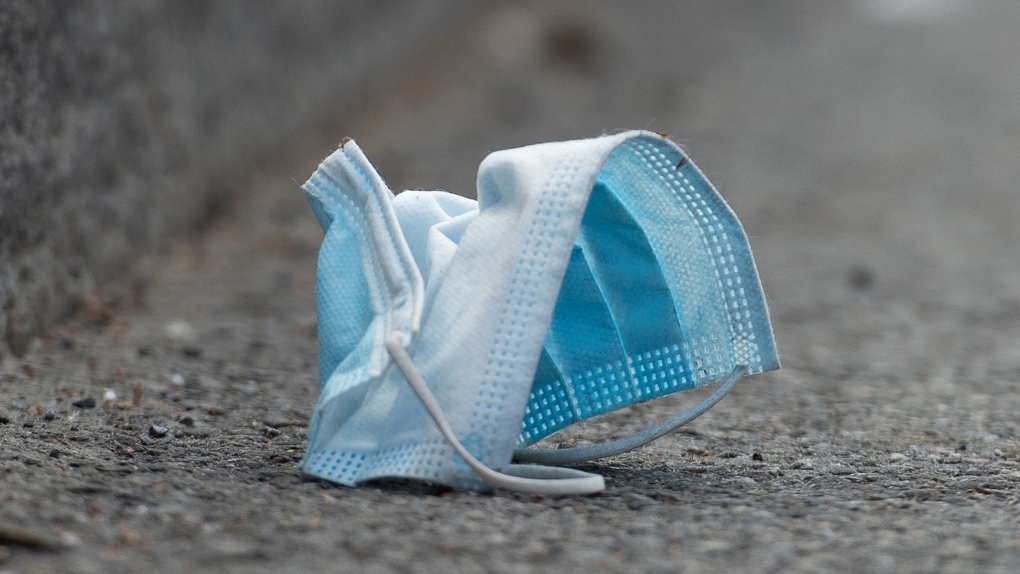 A disposable face mask is shown discarded on a street in Montreal, Sunday, April 18, 2021. THE CANADIAN PRESS/Graham Hughes 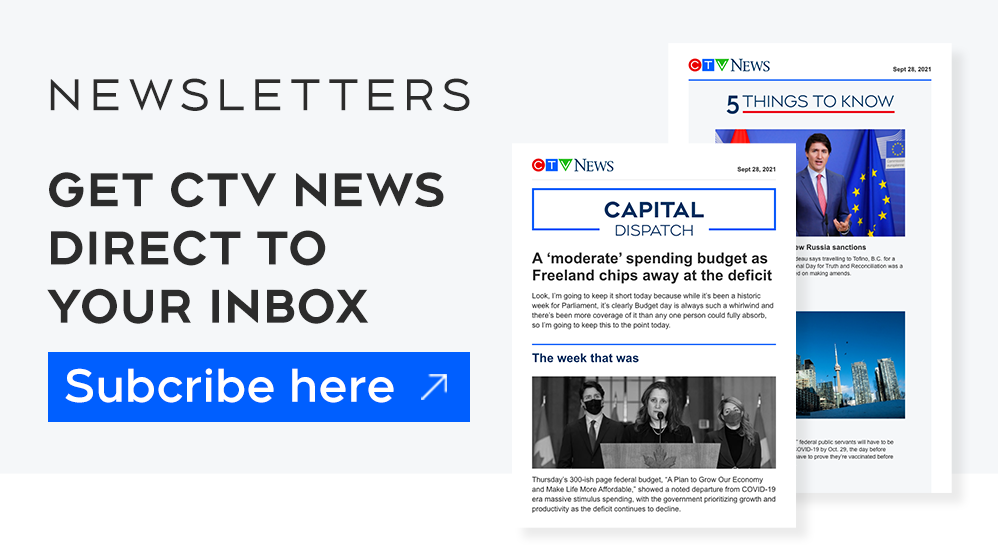