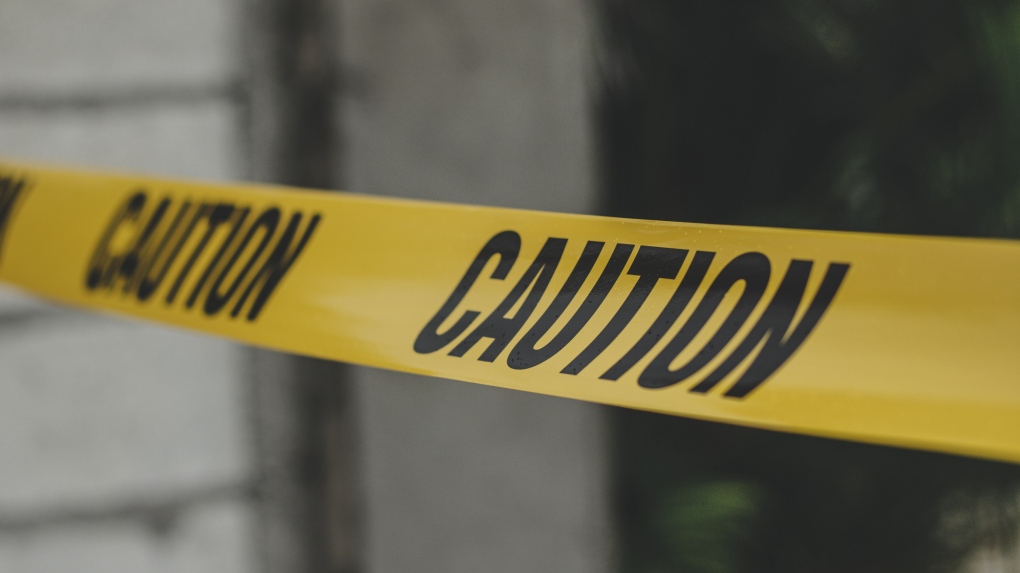 A Turkish military vehicle ran over a woman and a child in a northern Syrian town on Monday, killing them instantly and sparking protests by locals, opposition activists said.

The apparent accident happened in the town of Atareb west of the northern city of Aleppo as two armoured vehicles drove through the town, the activists said. Afterward, angry residents pelted the vehicles with stones as they drove slowly in the town located about 16 kilometres (10 miles) from the Turkish border, they said.

Residents in northern Syria frequently complain about the aggressive way in which Turkish convoys drive through their towns and villages.

The Britain-based Syrian Observatory for Human Rights, an opposition war monitor, said members of a rebel group in Atareb protected the Turkish soldiers from the protesters and took them to a nearby police station.

The Observatory said a Turkish convoy killed a girl in early November near the town of Ras al-Ayn adding that they drove away without helping the girl.

Turkey has troops deployed in northern Syria after Ankara carried out three major incursions into the war-torn country since 2016. Turkiye has military posts in different parts of Syria's north that borders Turkiye.