Oklahoma man charged in killings of 4 men found in river

Oklahoma man charged in killings of 4 men found in river 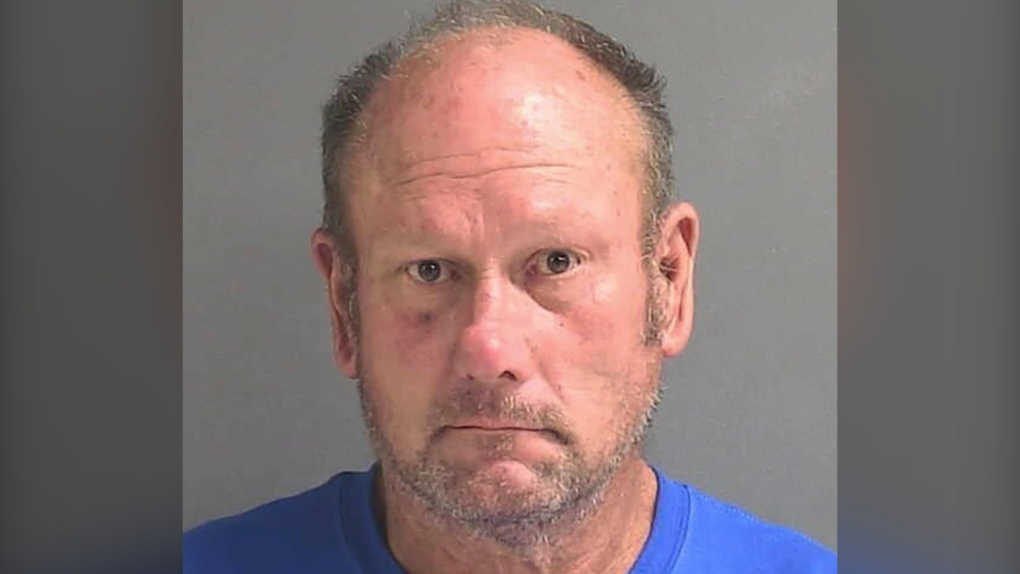 A Oklahoma man accused of killing and dismembering four men in eastern Oklahoma was charged Monday with four counts of first-degree murder.

The dismembered bodies of Mark Chastain, 32, Billy Chastain, 30, Mike Sparks, 32, and Alex Stevens, 29, were found Oct. 14 in the Deep Fork River in Okmulgee, a town of around 11,000 people that is about 40 miles (65 kilometres) south of Tulsa. The men were believed to have left a house in Okmulgee on bicycles the evening of Oct. 9.

Iski said video from a nearby business places Kennedy at his Okmulgee scrap yard that night when authorities believe the men were shot and killed. She said investigators also found blood and personal items, including a broken set of dentures, in a field near the scrapyard, as well as 7.62-caliber shell casings.

Evidence from Kennedy's cellphone also place him near a bridge where the men's dismembered bodies were discovered, Iski said.

Iski said DNA evidence from blood found inside one of the vehicles Kennedy drove and on a pair of his sneakers also link him to the crime.

Court documents filed last week indicate Kennedy told a woman in Gore, Oklahoma, that he killed and dismembered the four men because they were stealing from him.

"He told her they were all against him, and he just lost it and he just started shooting," Iski said. "She said that he told her that after he shot them, that he cut them up."

Iski said she has not made a decision on whether to seek the death penalty.

Kennedy's court-appointed attorneys have declined to comment on the case.