Never-before-seen photos from 9/11 cleanup made public 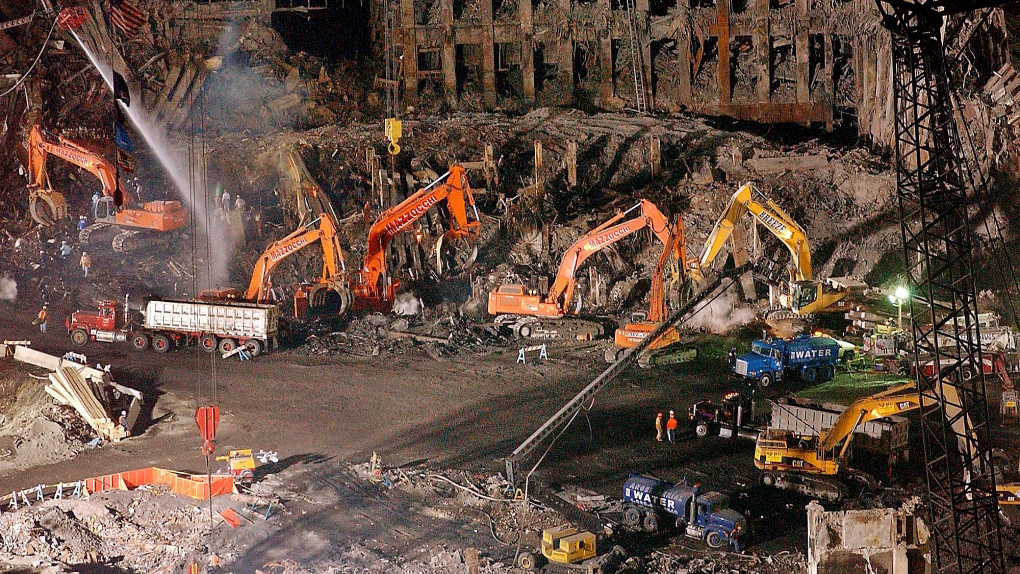 A remarkable collection of photos taken in the days and weeks following the terrorist attack in New York City on Sept. 11, 2001, has been made public for the first time.

The photos show workers and heavy machinery sifting through the rubble of the World Trade Center towers at Ground Zero. The photographer is believed to be a man who was one of many tasked with cleaning up the site. 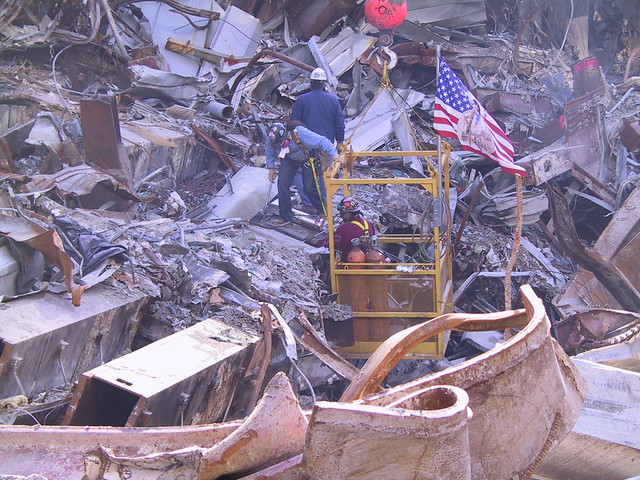 Jason Scott, an American archivist and historian, said on Twitter he was given a cache of about 2,400 photos found on rotting CDRs. He then made them public on photo-sharing site Flickr.

The CDRs were reportedly found at an estate sale.

Some of the photos were taken from inside buildings, elevated above the debris. Others were taken from ground level in areas being cleared. They're all from various viewpoints and offer an extensive, comprehensive look at what Ground Zero was like for the men and women who had the unenviable task of cleaning it up.

The cleanup at Ground Zero left many workers sick and dying. More than 2,000 deaths have been attributed to 9/11-related diseases and illnesses. 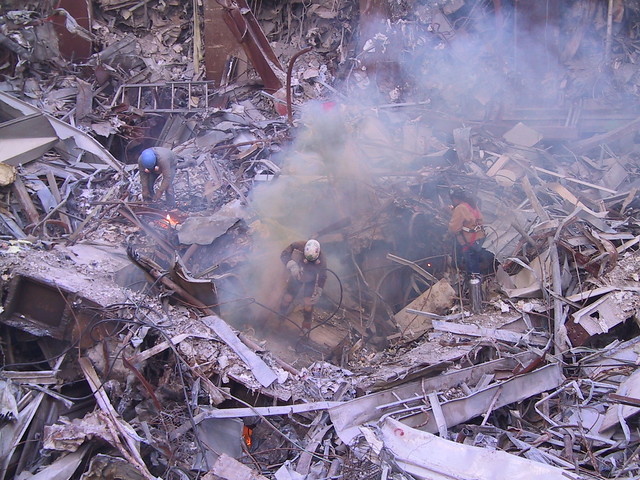 And as of last August, the September 11th Victims Compensation Fund found that more than 16,000 people who responded to the World Trade Center attack site are eligible for compensation.

Now, there are doubts about the continued existence of the victims' compensation fund.

Lawmakers passed a bill a day later, authorizing funding for the program until 2090. But it still needs to pass both the House of Representatives and the U.S. Senate. 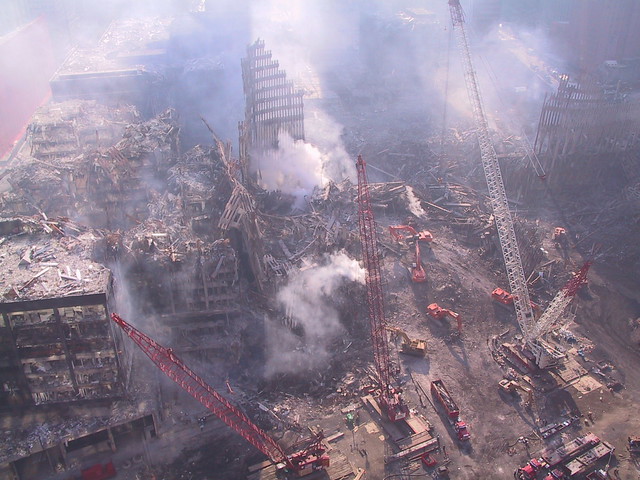 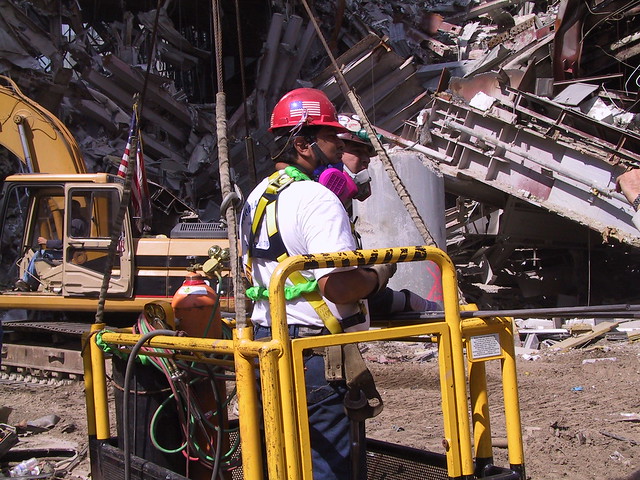 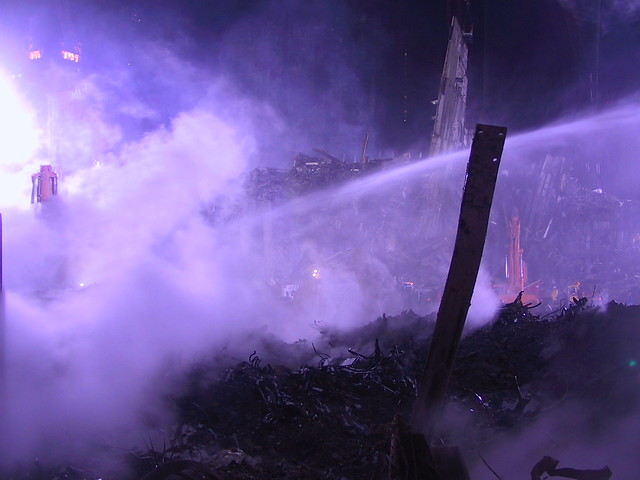 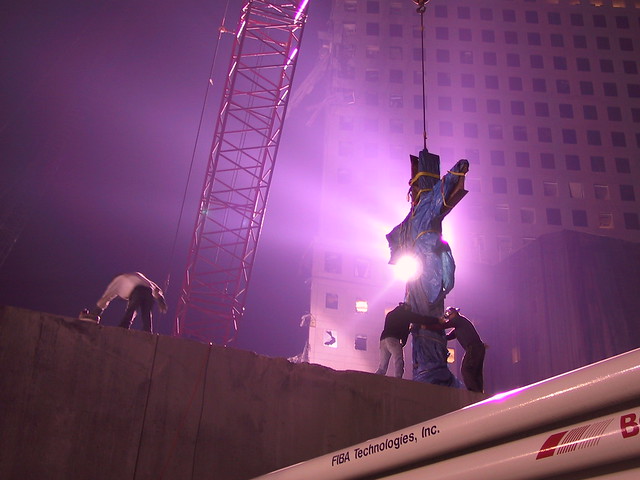 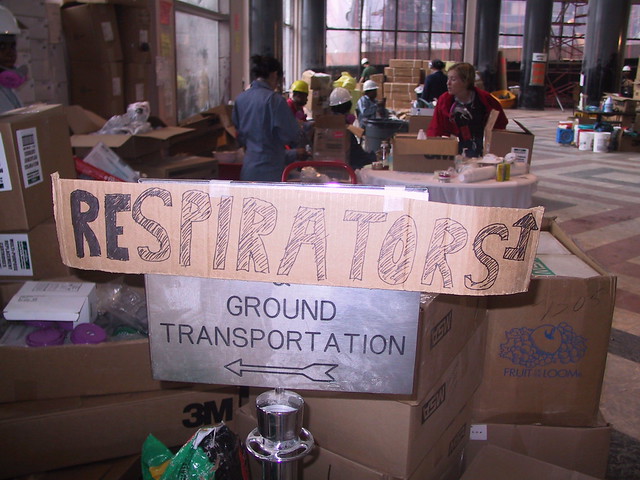 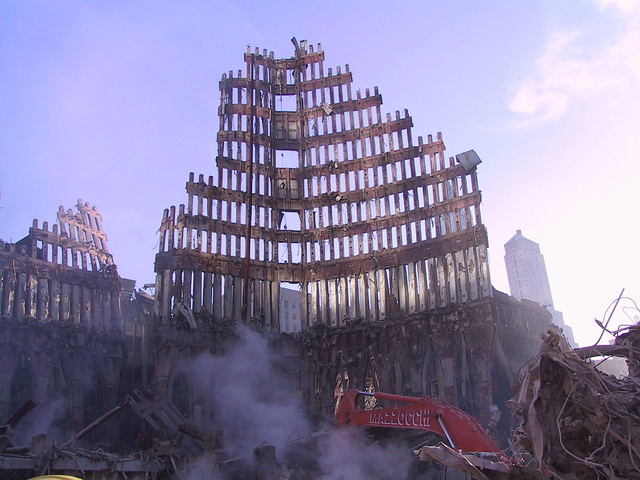 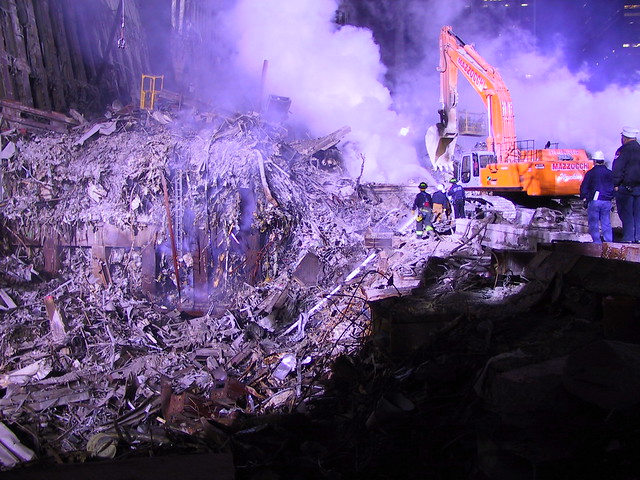 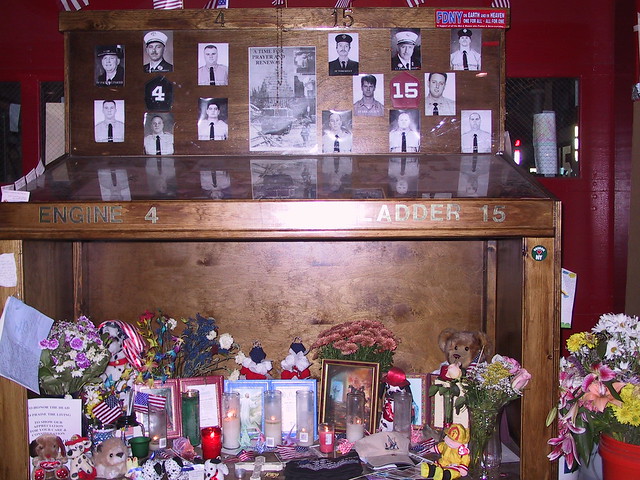 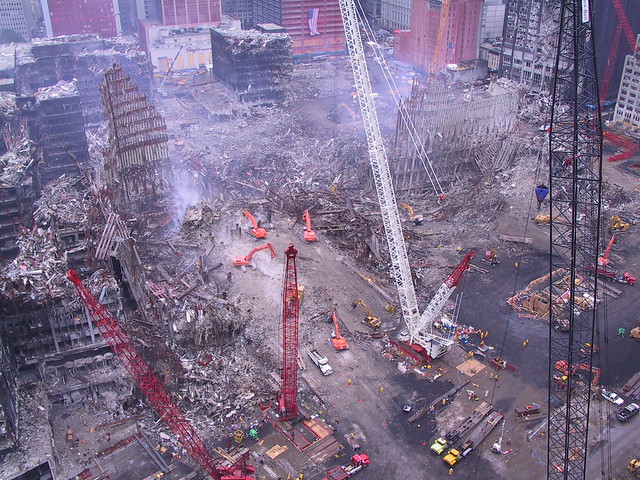 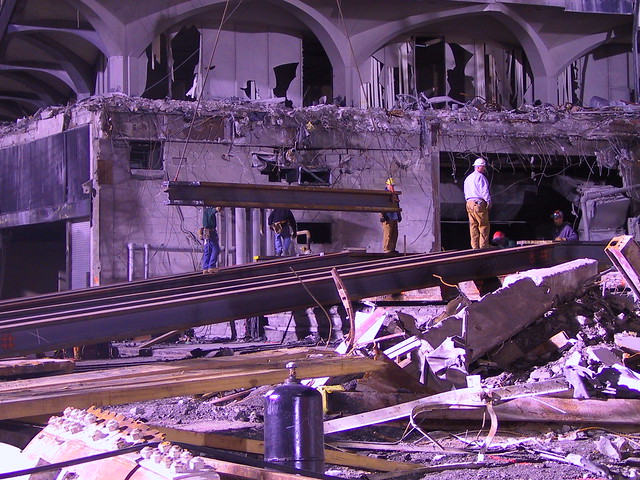 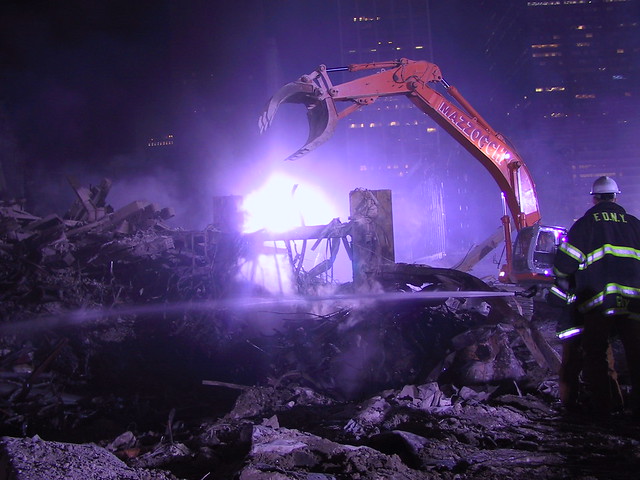 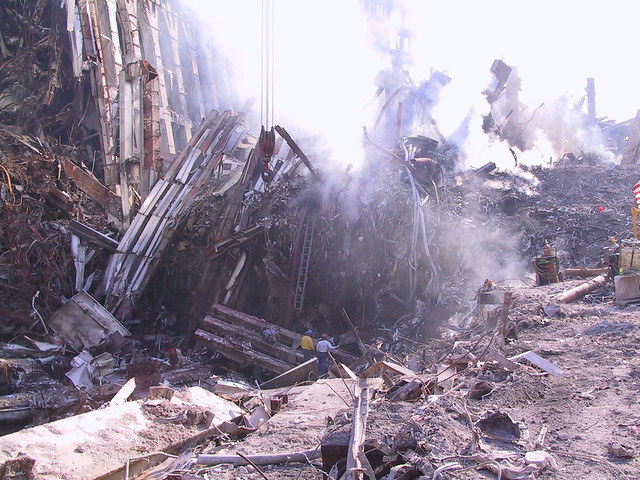 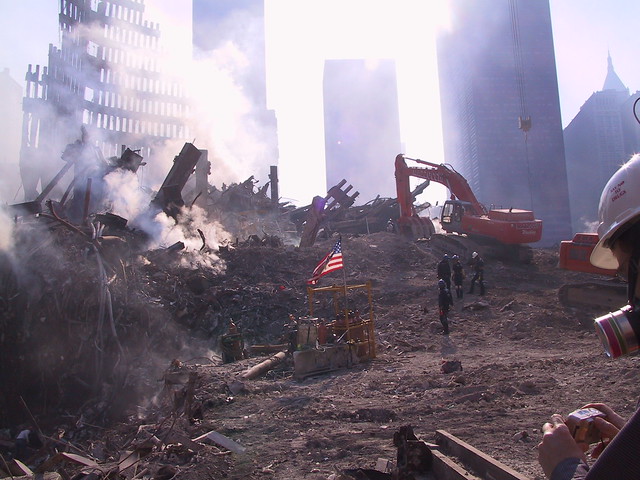