Greece makes animal abuse punishable by up to 10 years jail 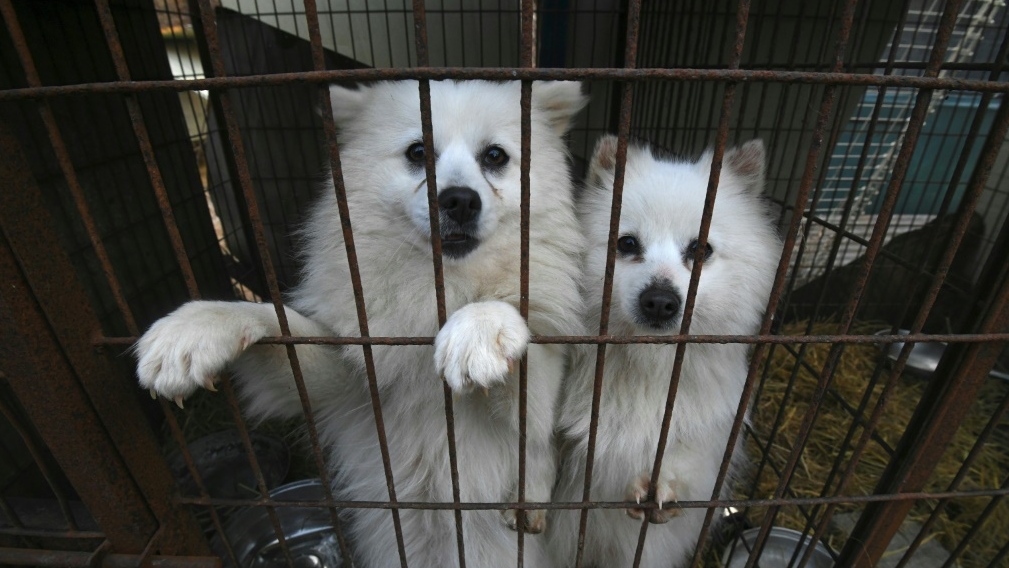 ATHENS, GREECE -- The Greek parliament on Thursday voted unanimously to make serious animal abuse a crime that can lead to a maximum 10-year prison sentence.

Until now, cruelty to animals had been a less severe offence in the eyes of the law, punishable by a mere fine.

Agriculture Minister Makis Voridis, who introduced the law, said it was "a strong message sent by parliament to society."

"Society can no longer accept such acts," he added, referring to two recent cases that shocked Greece and precipitated the legal change.

Last month, a 55-year-old man in Heraklion on the island of Crete hung and castrated a dog.

Photos of the act appeared online and in Greek media. Such was the outrage that the man was fined 30,000 euros.

Several days later, a 54-year-old professor in Nikaia near Athens stabbed and beat up a dog with a metal bar. The scene was filmed by a passer-by, and the man is due to stand trial from Friday.

According to Greek police, there were 2,644 reports of animal abuse between January and June 2020, and 778 complaints were filed.