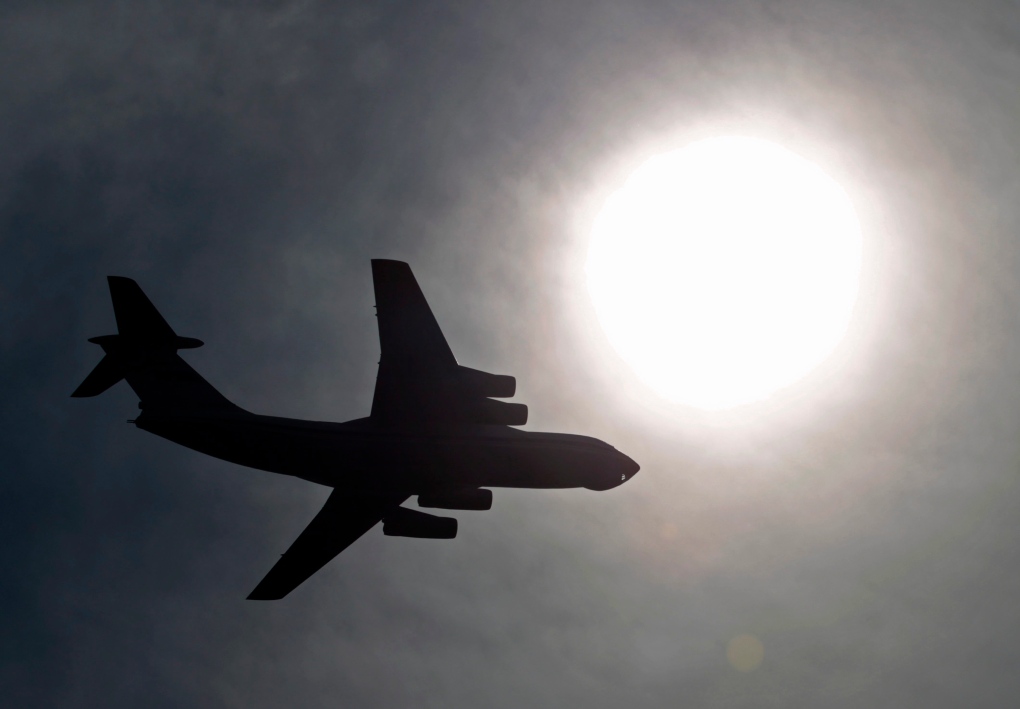 BEIJING -- China said it successfully tested a heavy air force freighter that could be a mostly home-grown substitute for the older Russian planes it now uses while substantially boosting the Chinese military's global reach.

The Y-20 took off from its development base near the northwestern city of Xi'an on Saturday, the China Daily and other newspapers reported Monday. The plane can fly 44,000 kilometres with 66 tons of freight, and is designed to fill the need for a stronger, long-range heavy lift capacity.

China now uses Russian IL-76 freighters, including for communications roles, but those planes were first built in the 1970s and their technology is outdated. The Y-20, which compares to the U.S. Air Force's C-17 cargo planes, will use Russian jet engines until China develops replacements, the reports said.

China in 2011 sent IL-76 freighters to rescue its citizens trapped by the fighting in Libya and the introduction of the Y-20 should substantially increase the military's ability to deliver soldiers and equipment, including tanks, for combat missions or disaster relief.

China has spent lavishly on its military in recent years as its economy boomed, giving the country the second-largest official defence budget after the United States. That has given teeth to Beijing's ambitions to take a leading role in the Asian Pacific region and deter Taiwan, the self-governing island that China claims as its own, from declaring formal independence.

While China says those arms are purely for defence, its recent aggressive moves to assert its territorial claims have unnerved Vietnam, the Philippines and other neighbours and prompted them to boost defence spending as well.