A 14-year-old girl was shot and killed by her brother, who was making and selling guns, Georgia sheriff says 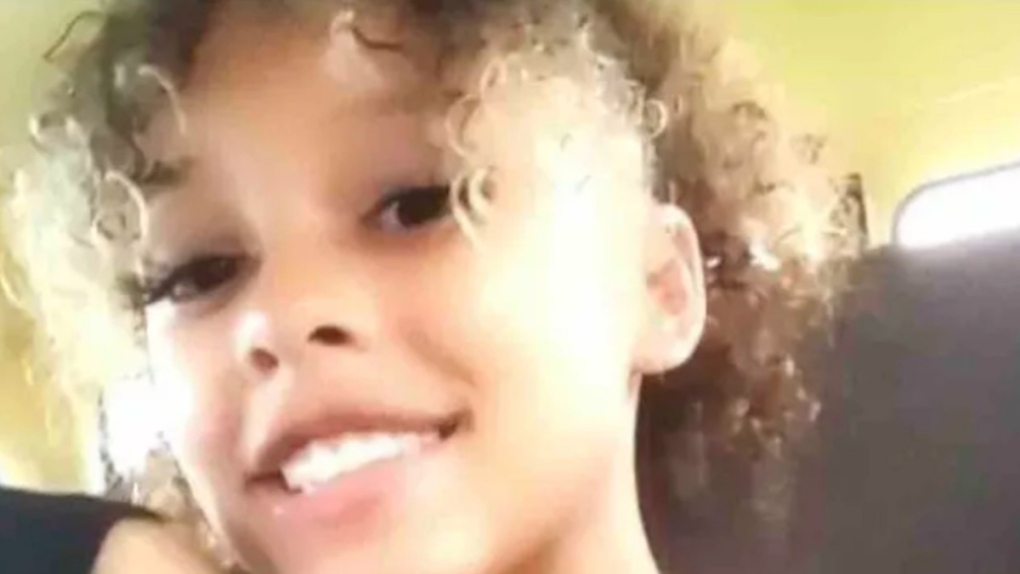 Kyra Scott, 14, died after being shot by her brother, who was manufacturing and selling 'ghost guns,' according to the local sheriff's office. (source: GoFundMe via CNN)

A 13-year-old boy who was manufacturing and selling so-called "ghost guns" has been arrested after he allegedly shot and killed his 14-year-old sister with one of his own homemade firearms, according to the Douglas County, Georgia, Sheriff's Office.

Two people had come to the family's home in Douglasville, about 32 kilometres west of Atlanta, on November 27 to purchase a gun that the 13-year-old made, Douglas County Sheriff Tim Pounds said in a news conference livestreamed by CNN affiliate WGCL Wednesday.

But instead of buying the firearm, the pair stole the gun from the 13-year-old and fled the scene, the sheriff told reporters. The boy then shot at them as they were leaving, Pounds said, but instead struck his 14-year-old sister, who was identified by the sheriff's office as Kyra Scott. Investigators believe the weapon he used was one that he had made.

ARRESTS MADE IN CASE

Authorities have arrested Kyra's 13-year-old brother and 19-year-old Yusef Jabryil McArthur El -- one of the two people who had come to buy the homemade gun -- the sheriff's office said in a news release. The 13-year-old has admitted to the shooting, Pounds said.

The Douglas County District Attorney's Office is waiting for the investigation to be turned over to prosecutors before making a decision on final charges, District Attorney Dalia Racine said Wednesday.

CNN is trying to determine if the defendants have legal representation who would comment on their behalf.

According to the news release from the sheriff's office, people at the home tried to transport Kyra to the hospital but stopped at a gas station, where they were met by EMTs and sheriff's deputies. Kyra was taken to a hospital where she was confirmed dead of her injuries.

"It's so sad ... because the mother's losing two kids at one time," Pounds said, telling reporters the boy had been making weapons from "start to finish."

Investigators are still searching for the third person involved, Pounds said, and the shooting remains under investigation.

Authorities did not detail exactly how Kyra Scott's brother was making homemade firearms or how long he'd been selling them. Investigators were looking at potential weapons charges for the 13-year-old, Lt. Jon Mauney of the sheriff's office said, but he declined to comment further, citing the ongoing investigation.

The use of ghost guns -- self-assembled firearms that are often made with parts sold online and do not have serial numbers -- has been on the rise in some major cities.

According to a U.S. Justice Department news release in May, between 2016 and 2020, more than 23,000 un-serialized firearms were reported to have been recovered by law enforcement from potential crime scenes.

"It's real critical, and it's a bad thing for law enforcement all over the world," he said. "You can order everything you need to make that gun off of the internet and make it -- and it will fire."

A GoFundMe set up by Kyra's sibling to raise money for her funeral service describes her as "the kindest little girl you would've ever met."

"She had the biggest heart and always wanted to be around her family," it says.