HALIBURTON, ONT. -- HALIBURTON, Ont. – Team Canada will play for women's soccer gold for the first time ever after upsetting the U.S in the semifinals overnight at the Tokyo Olympics on Monday. 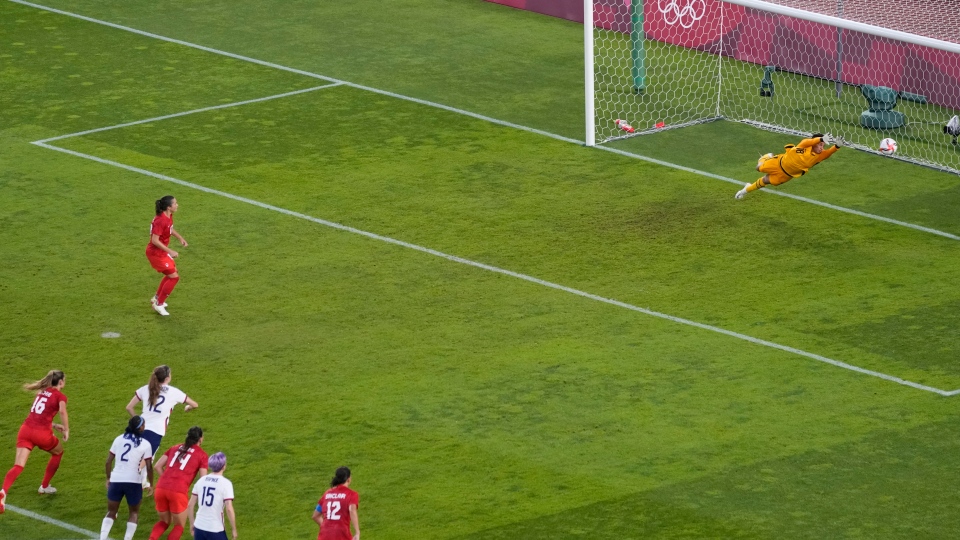 Team Canada will play for women's soccer gold for the first time ever after upsetting the U.S. 1-0 in the semifinals Monday evening in Japan. Jessie Fleming scored the lone goal on a penalty kick in the 74th minute. Canada will face the winner of the other semifinal match between Sweden and Australia in the gold medal game will be held on Friday at the Olympic Stadium. 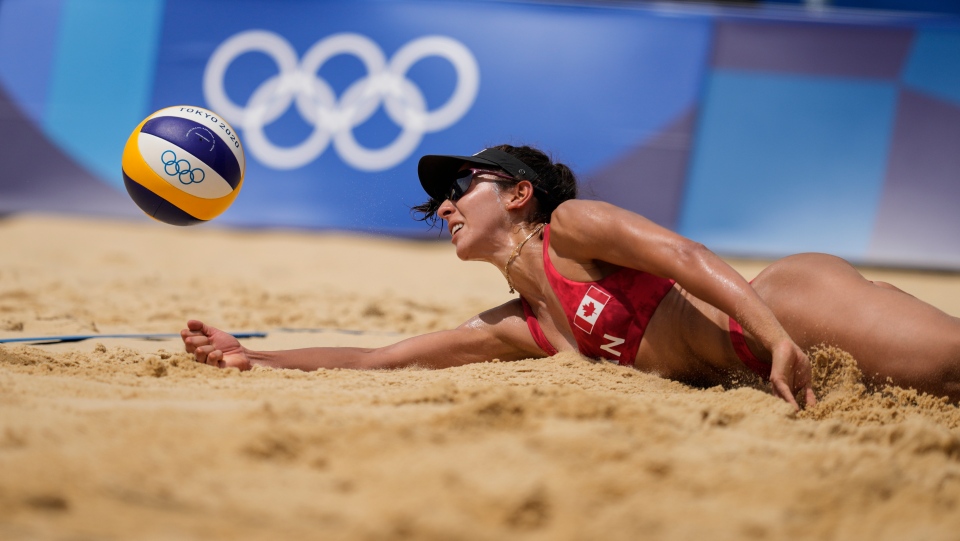 Canada remains perfect in the women's beach volleyball competition after Melissa Humana-Paredes and Sarah Pavan blanked Spain's Liliana Fernandez Steiner and Elsa Baquerizo McMillan 2-0 in a round-of-16 match. The reigning world champions will face Australia's Mariafe Artacho Del Solar and Taliqua Clancy in the quarterfinals on Tuesday. Canada is the only team with two teams left in the beach volleyball tournament. Heather Bansley and Brandie Wilkerson will play Latvia's Tina Graudina and Anastasija Kravcenoka in their quarterfinal matchup also on Tuesday. 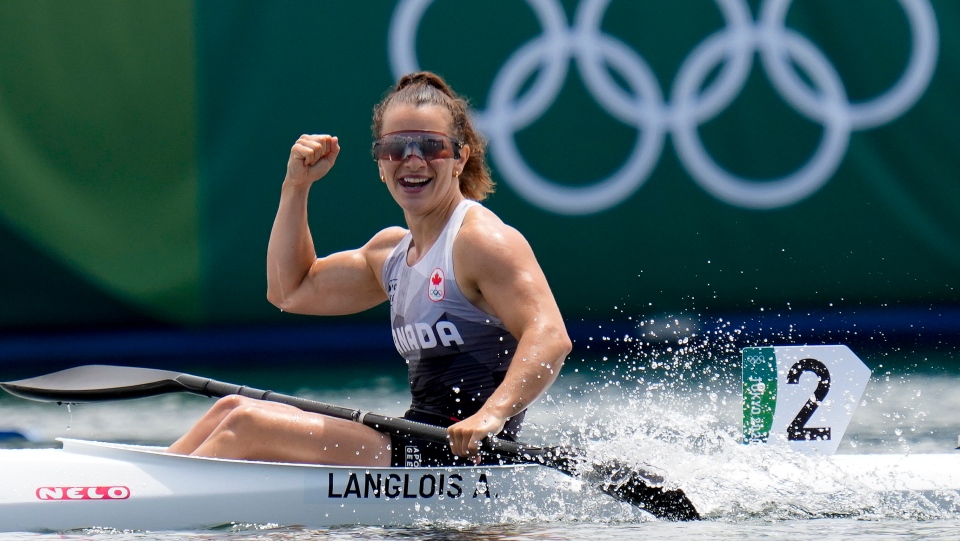