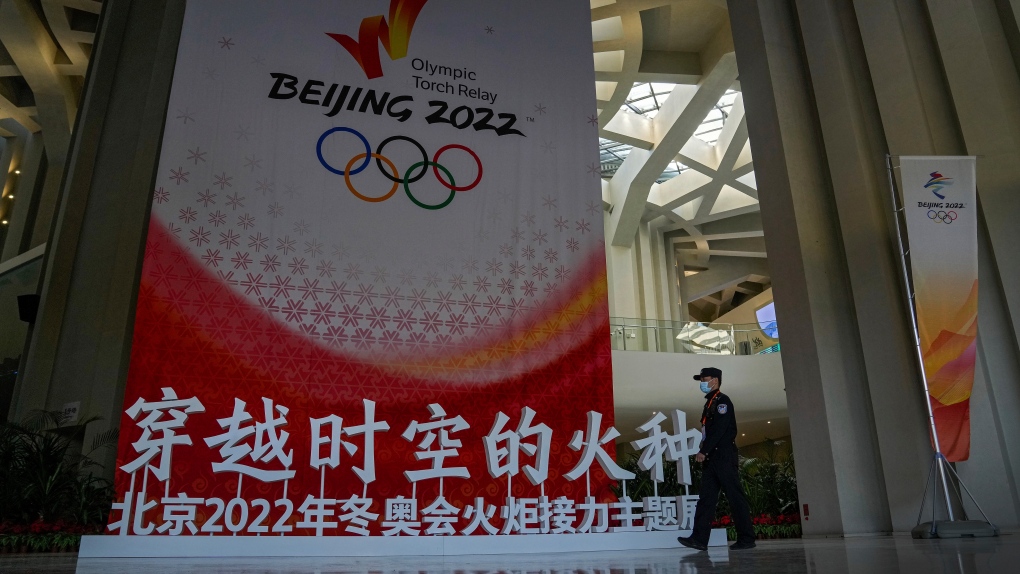 Canada's Olympic and Paralympic athletes must be vaccinated to compete at the 2022 Winter Games in Beijing.

The Canadian Olympic and Paralympic Committees announced a COVID-19 vaccine mandate on Wednesday, saying the decision was made with support of the boards of directors and athlete commissions.

The mandate aligns with the federal government's recent announcement that all air travellers must be fully vaccinated by Oct. 30, 2021, Canadian Olympic Committee CEO David Shoemaker said in a statement.

The Canadian team was over 95 per cent fully vaccinated - but not 100 per cent - at the Tokyo Games last summer, and Shoemaker noted there were no positive cases among the 840 Canadian athletes and staff who travelled to Japan.

“We want to do the same for Beijing,” he said. “A fully vaccinated team following robust hygiene and physical distancing protocols is the best way to do that.”

The United States Olympic Committee announced a similar vaccine mandate recently, also a departure from the Tokyo Games where American athletes such as swimmer Michael Andrew made headlines because of their anti-vaccine beliefs.

The Olympics open Feb. 4 and the Paralympics on March 4.

“Our efforts to keep the team safe were successful at the Tokyo Games, and building on that success our aim is to take the next step for Beijing with a vaccine mandate for the entire team ... Full vaccination is the most effective tool at our disposal as we continue our preparations for the Paralympic Winter Games.”

China also has a 21-day quarantine mandate for travellers who have not been fully vaccinated.