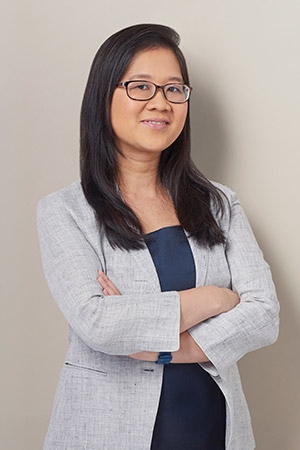 Solarina Ho joined the CTVNews.ca team in 2019 as a freelance general news writer based in Toronto, where she covers a broad range of topics from the serious to the absurd.

Solarina has extensive reporting and digital media experience. She spent nearly 15 years with Reuters News Agency, first as a homepage/online editor for Reuters.com and later, as a correspondent, where her focus was in financial markets, transportation, and retail. She briefly wrote about financial technology and did four stints covering the Toronto International Film Festival.

Solarina has a BA in English and History from the University of Toronto, and a MA from Stanford University. Her writing has appeared in numerous international news publications, including The Globe and Mail, the Chicago Tribune, the San Francisco Chronicle, U.S. News & World Report, and Yahoo.

Nearly 60 per cent of Canadians find it difficult to feed their families, poll finds