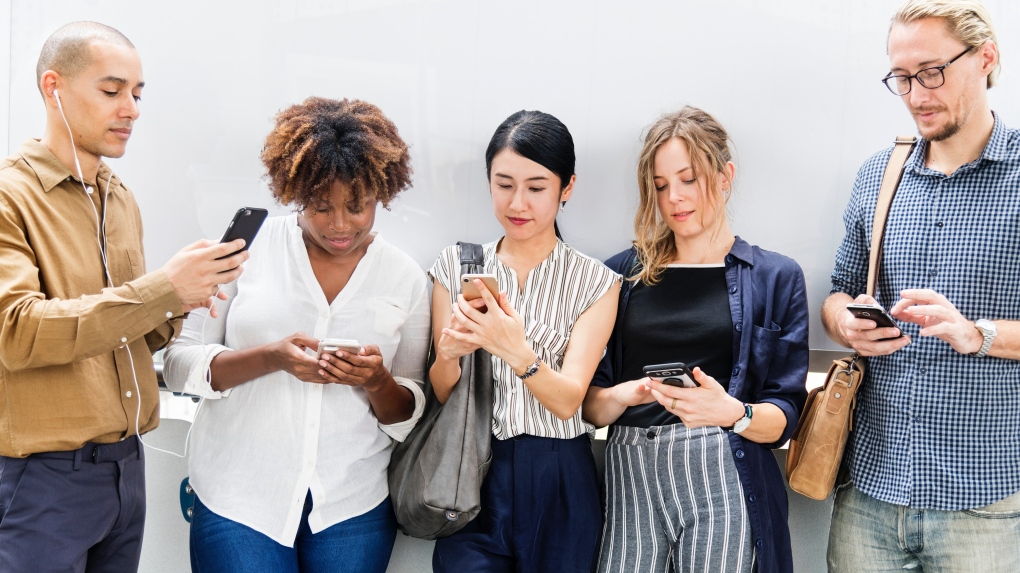 A U.S. Senator is hoping to curb ‘internet addiction’ with a new bill that would ban social media features like autoplay and ‘endless scroll.’ (rawpixel.com/Pexels)

A U.S. senator is hoping to curb “internet addiction” with a new bill that would ban social media features such as autoplay and “endless scroll.”

Dubbed the Social Media Addiction Reduction Technology Act, or the “SMART Act,” Sen. Josh Hawley introduced the bill Tuesday. The freshman Republican has been a vocal critic of the tech industry since assuming office in January.

“Big tech has embraced a business model of addiction,” he wrote online. “Too much of the ‘innovation’ in this space is designed not to create better products, but to capture more attention by using psychological tricks that make it difficult to look away.”

The senator’s bill aims to prevent social media companies from using practices that he says “exploit human psychology or brain physiology to substantially impede freedom of choice.” Among the would-be unlawful practices and Hawley’s proposed solutions are:

The bill also proposes that companies should implement time limits for platform usage and disclose to users the amount of time they have spent on a certain platform, not unlike Apple’s recent “Screen Time” feature that generates user activity reports.

Though anxiety around the impact of technology on human behaviour has long been evident, the growing number of social media platforms has only increased the discourse in recent years. In June last year, the World Health Organization declared compulsive video gaming an addiction. Also last year, a large group of children’s advocates petitioned the American Psychological Association to condemn the industry’s practice of using “powerful psychological principles” against kids.

The ways in which tech companies attract and hold a user’s attention have been an increasing target of criticism, even from those who had a role in the beginnings of social media. In 2017, Facebook's founding president, Sean Parker, called the site’s stream of comments, "likes" and reactions a "social validation feedback loop that exploits how human brains work."

While autoplay and “endless scroll” are oft maligned features of social media, not everyone agrees with Senator Hawley’s bill or the root of the so-called addiction problem. Reason magazine’s Peter Suderman dubbed the bill “pathetically trivial” “stunt legislation” that probably won’t pass. In another critique, New York Magazine’s Brian Feldman called it “very stupid,” writing that Hawley’s ideas are “superficial and effectively useless, attacking the surface mechanisms of addiction instead of the cause.”

“The best way to reform addictive software would be to go right to the root and limit the behavioral data that platforms can collect and monetize,” he wrote. “Limiting the data collection reduces the incentives for creating addictive software.”

Big Tech has embraced addiction as a business model. Their ‘innovation’ isn't designed to create better products, but to capture attention by using psychological tricks that make it impossible to look away. Time to expect more & better from Silicon Valley https://t.co/AYFdntu595