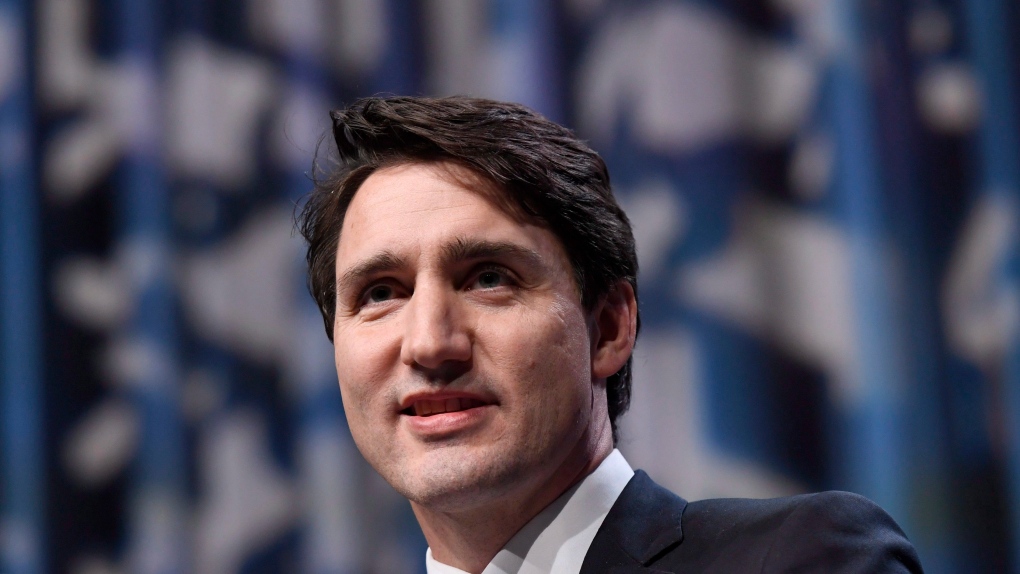 Trudeau tells a Facebook Live event that he wants to spread the economic benefits across Canada as it hosts the G7 leaders' summit.

The prime minister says he can't yet say where those meetings will take place, but officials say they will likely be in, or close, to major cities.

They will involve gatherings of foreign, finance and environment ministers, among others.

Improving gender equality will be a major priority at all those ministerial meetings, he says.

The Canadian-led agenda will be rounded out by discussions of investing in economic growth, preparing for jobs of the future, climate change, clean energy and protecting oceans, as well as peace and security issues.