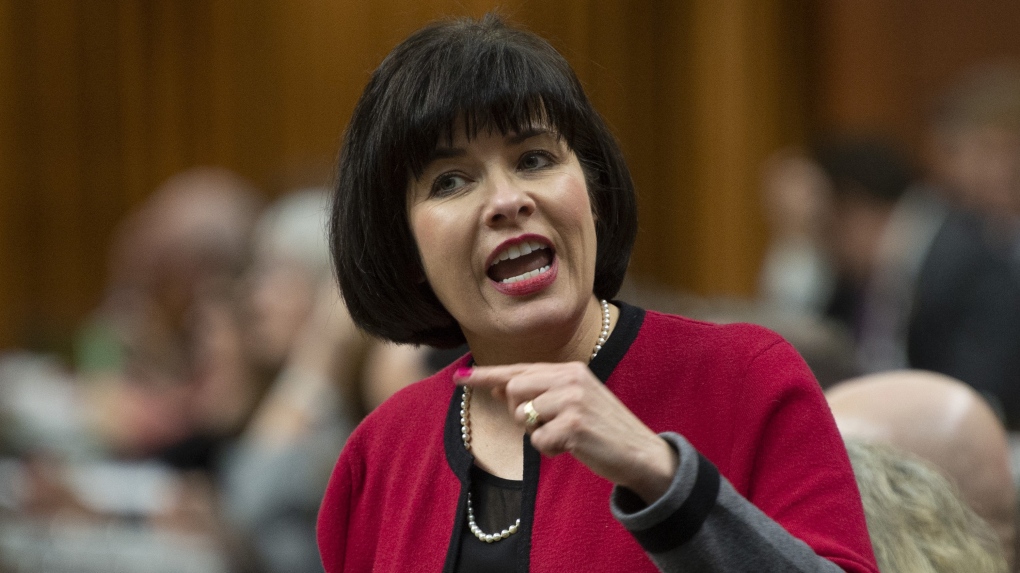 Minister of Health Ginette Petitpas Taylor responds to a question during Question Period in the House of Commons Thursday April 11, 2019 in Ottawa. THE CANADIAN PRESS/Adrian Wyld

SURREY, B.C. - The federal government is putting more money into fighting the opioid crisis and addressing what Canada's health minister says is the "alarming growth of methamphetamine use."

Health Minister Ginette Petipas Taylor announced to a group at a recreational centre in Surrey, B.C., that the government will invest $76.2 million to bring more life-saving measures to underserved communities to mitigate the impact on the illegal drug supply and to identify emergency drug threats.

Petipas Taylor says people often frame the opioid crisis as being a big-city problem but many of Canada's mid-sized cities are some of the hardest hit.

The minister says some cities suffer from provincial governments turning their backs on harm reduction, resulting in uneven access to services across Canada.

Petipas Taylor and her staff have recently been trained to use the overdose-reversing mediation naloxone and she says it's a training session she would recommend to all Canadians.

Part of the funding is provided for evaluation and increased access to pharmaceutical-grade medications as safer alternatives to the contaminated illegal drug supply.