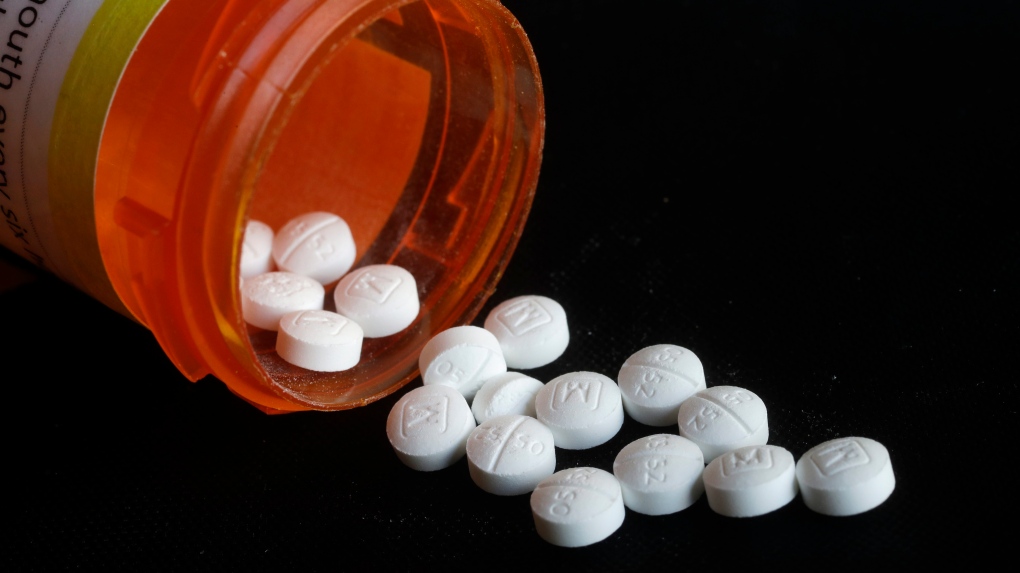 GRAND BANK, N.L. -- The sad case of a mother who abandoned her two young sons to seek out oxycodone while on probation speaks to the devastating hold an opioid addiction can have over a user's life, a Newfoundland judge says.

The woman was sentenced to six months of house arrest for abandoning her pre-school-aged boys in pursuit of the drugs, while on probation for two previous theft offences from 2018.

"The reality that we have seen in this court is that opioid users will sacrifice everything for the high," Judge Harold Porter said in his recent decision.

The provincial court judge said the sentence is meant to denounce her actions and deter similar behaviour, but said it should be served in the community with the goal aiding the mother in her rehabilitation.

He said her case speaks to the realities of addiction and its harsh effects on people's lives, because the penalty from breaching a court order was not an effective deterrent.

The woman had breached her probation order by abandoning her sons within 60 days of the order coming into effect, and Porter noted this could be interpreted as an indication of the strength of her drug dependency.

"This case is an example of the drug's hold on the drug user: the accused left her two little boys home alone to go and get her oxycodone and use it," Porter's decision, released June 26 decision, read.

"While we traditionally consider the maternal instinct to be one of the strongest, it was easily overcome by the desire of this accused to get high."

The woman had admitted using oxycodone, ecstasy and cocaine, but says she has now limited her drug use to cannabis.

Porter said imprisonment should be a last resort in cases like this, noting the woman is not a threat to the public, only to herself and in this instance, her young children.

He noted the mother expressed remorse, describing the June 7, 2018, incident as her "rock bottom."

Porter wrote that the mother showed clear insight into the risk her drug use poses to her children. He said she seemed genuinely motivated to overcome her addiction and eventually regain custody of her children.

Porter said the accused's goals to get her life back on track and fight her addiction should be encouraged and facilitated by the conditions of her sentence.

"She demonstrates insight into the impact of the drug abuse on her and her children, and expresses motivation to address her opioid abuse. These are to be encouraged, and not extinguished by a prison sentence," Porter wrote.

The woman was sentenced to six months of house arrest for each count of child abandonment, followed by 12 months of probation, including supervision and substance abuse counselling.