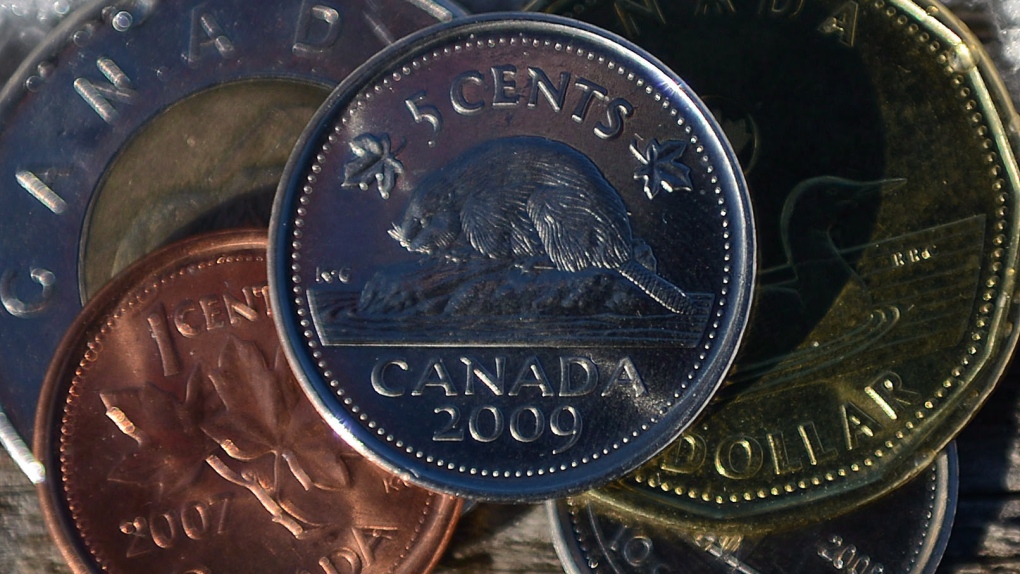 Documents obtained by The Canadian Press under the Access to Information Act show federal officials were leery of the reliability of existing data on the number of Canadians using online platforms to earn their livings, even though the figures had come from reputable sources.

The late-March briefing note shows officials at Employment and Social Development Canada were looking for alternatives.

Federal officials have been closely watching the changes in the labour force away from full-time jobs in favour of more temporary, part-time or contract work.

Available research suggests young people are more often found in these positions, which can be lower-paid and without benefits or longer-term job security. That makes the effects of the gig economy of particular interest to politicians: millennials make up the largest voting cohort this election season.

Concerns about the ripple effects have prodded changes to the Canada Pension Plan, analysts' deep policy dives into the future of the federal social safety net, new spending on skills training and amendments to the federal labour code.

What makes measuring the size of the gig economy so difficult is that there are competing definitions of what it includes. ESDC officials leaned on an American definition that described gig workers as those who take short work or tasks through websites or mobile apps that arrange payment and connect them directly to consumers.

So, for instance, driving Ubers, making SkipTheDishes deliveries, or picking up odd work from TaskRabbit. Putting together multiple part-time jobs, soliciting work through a website such as Kijiji, or surviving on short-term contracts didn't count.

Underlying concerns about the gig economy is a demographic shift firmly underway in Canada. Aging baby boomers will retire in droves over the coming years without enough young workers to replace them -- which raises a potential problem. Unlike the Canada Pension Plan, old-age security payments are funded by tax dollars, and federal coffers might not be able to cover the cost of seniors' benefits that are increasing faster than inflation.

Add to that populist concerns about immigrants, who have been the main drivers of population growth as birth rates have declined, and there is a potential potent mixture for the coming election campaign.

What to do beyond election day has engrossed federal officials from multiple departments, who have tested worst-case scenarios and a range of possible policy responses.

Armine Yalnizyan, an economist who has researched the gig economy in detail, said available data suggests a growth in the platforms could erode wages for engineers, accountants, programmers and lawyers as companies connect with cheaper overseas labour. Federal programs either provide workers with capped income supports -- which for high-wage workers would be well below the earnings they're used to -- or retraining funding, she said.

"What are you going to train them in? They've just spent seven to 10 years training and spent a fortune on it. Obviously, our systems are not designed for that reality and that's where we're hitting the stress tests."

The briefing note, sent to a handful of top ESDC officials, lamented that the "available evidence about the incidence and quality of online platform work, in Canada and abroad, is currently quite limited, impeding the provision of policy advice."

Officials also raised cautions on survey results from two major federal institutions -- Statistics Canada and the Bank of Canada -- on the number of Canadians using online platforms for their incomes, highlighting concerns with how the data were obtained.

The document says Statistics Canada scuttled a plan to replicate an American labour survey on gig workers after U.S. officials admitted there were problems with the results. Instead, a survey of the digital economy found about 230,000 Canadians had been involved in platform work in the previous 12 months, or 0.8 per cent of the population over age 18.

A similar effort by the Bank of Canada suggested between 4 and 6.5 per cent of Canadians over 16 were part of the gig economy.

Both results, different as they were, were "markedly lower" than other countries, the document says, and should be "treated carefully due to the small number of respondents."

"We know there's been growth and we know Canada is very reliant on this form of labour, both among employers and, oddly, amongst workers," Yalnizyan said.

"Something's happening, we just don't know how to measure it properly."

Results from a new Statistics Canada effort are expected to be available this fall, the briefing note says, but officials at ESDC were already pushing "alternative methods of data collection" to learn more about platform workers and their job quality.

A department spokeswoman said ESDC "continues to explore the possibility" of taking part in an international survey of platform workers and an in-depth study with Statistics Canada, both of which would take place next year.