How often do partners use each other's razors? Survey reveals Canadian shaving habits

How often do partners use each other's razors? Survey reveals Canadian shaving habits 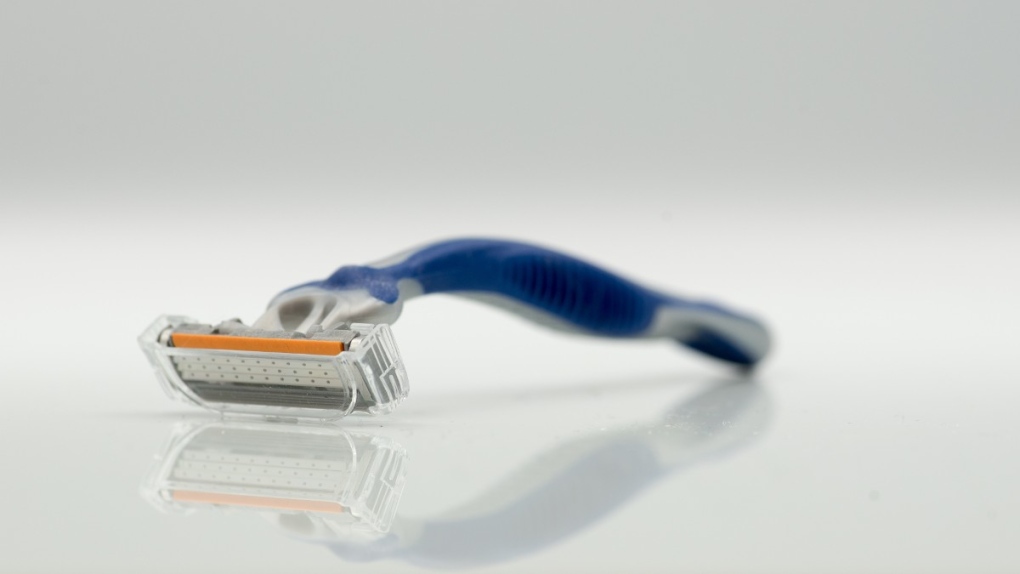 A new survey looks at the shaving behaviours of Canadian men and womne. (Pexels)

A recent survey is offering new insights into the shaving behaviours of Canadian men and women.

Commissioned by the razor company Dollar Shave Club, the survey asked 1,500 Canadians, sourced from the Angus Reid Forum, questions about their shaving habits, including how they prepare for dates and whether they borrow their partner's blades without asking.

The survey involved both English and French Canadians, with responses gathered between July 18 and 20.

Most respondents, or 53 per cent, said they are "more likely to shave below the belt before a date if they think they may get lucky," according to a press release.

Nearly a quarter of respondents said they would not shave down below before a date "to avoid making a decision they may later regret."

Forty-four per cent of women said they would be upset if they discovered their partner was using their razor compared to 38 per cent of men.

But women also were more likely to say they had used their partner's razor without asking at 32 per cent compared to 20 per cent of men.

One in five men also said they have had a partner tell them a beard would be a "dealbreaker," the release said.

For women, 26 per cent said they were so confident about shaving their bikini area that they could do it "with their eyes closed."

However, 51 per cent also said they have nicked their bikini line while shaving.

Fifty-nine per cent of women reported having had a partner who didn't clean the sink after shaving.

Men were also more likely at 51 per cent to say getting waxed was more frightening than cutting themselves while shaving, compared to 42 per cent of women.