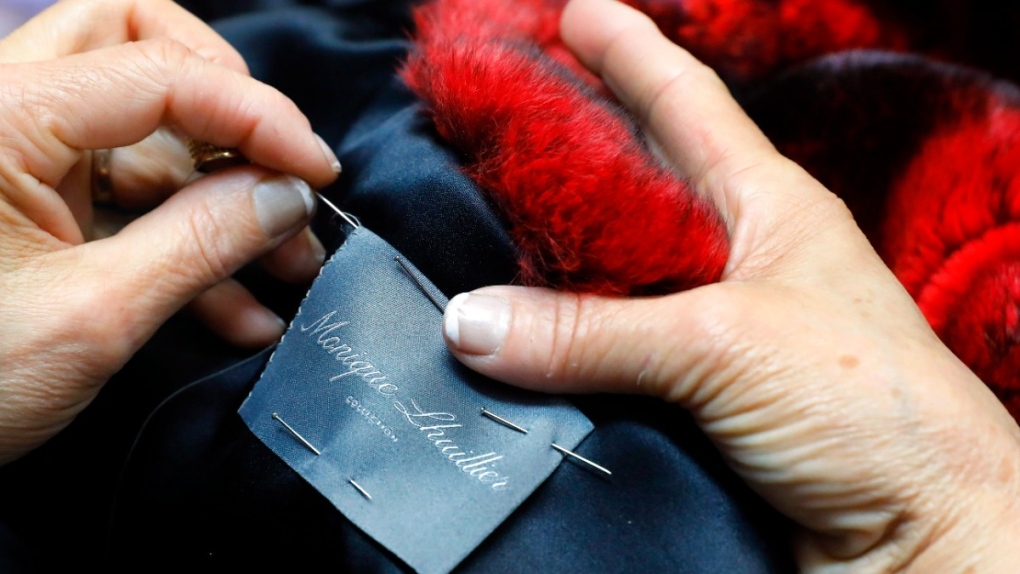 LONDON -- Fashion magazine ELLE is banning fur from the pages of all its international editions in a move to support animal welfare and reflect changing tastes, the publication said on Thursday.

Each of the magazine's 45 global editions has signed a charter to ban editorial content promoting animal fur on its printed pages and its online and social mediate sites, Bessolo LLopiz said at The Business of Fashion’s VOICES 2021 conference.

ELLE owner Lagardère Group collaborated with the Humane Society of the United States, Humane Society International and Creatives4Change in penning the charter.

In the last few years, a number of fashion houses and retailers have said they were ditching animal fur or skin amid pressure from animal rights groups and changing tastes from younger, ethically and environmentally savvy customers.

In September, luxury group Kering, announced all its brands would stop using animal furs in collections, four years after its star label Gucci made the move.

"Fur appears to be outdated and not fashionable anymore, and especially for the Gen Z, who is the golden target of fashion and luxury industry," Bessolo LLopiz said.

Founded in 1945, ELLE magazine is published around the world today. Thirteen editions have already implemented the charter, while a further 20 will do so as of January 1. The remaining editions will follow from January 1, 2023.