U.S. citizen in being held in quarantine in Ghana; undergoing test for Ebola 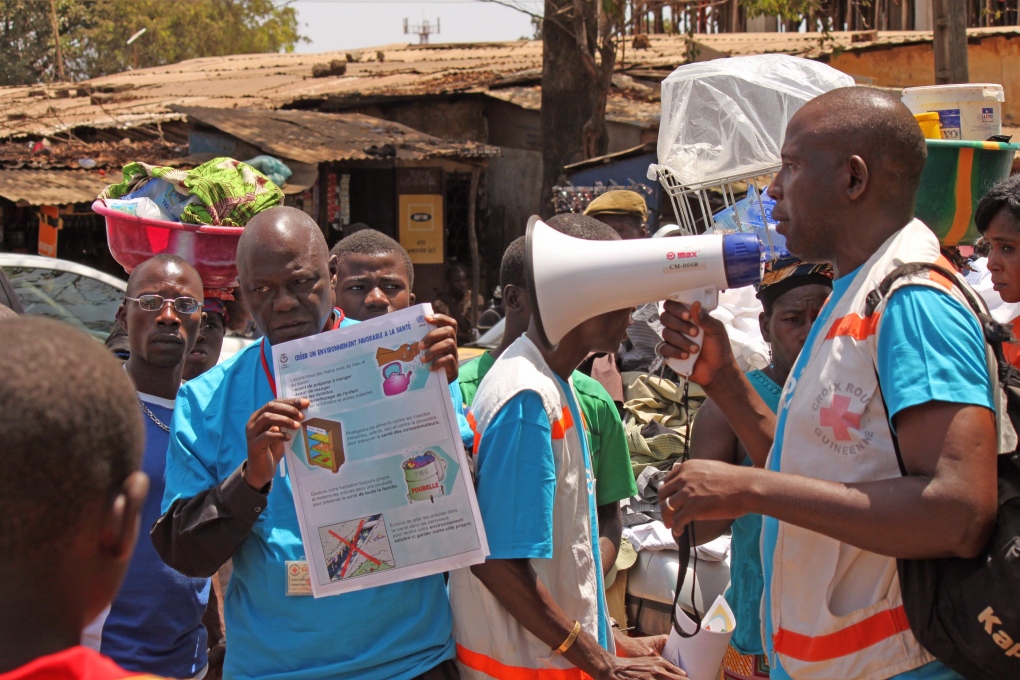 ACCRA, Ghana -- Health officials in Ghana say a U.S. citizen is being tested for Ebola and remains in quarantine after he fell ill while in West Africa.

Tony Goodman, a spokesman for Ghana's Department of Health, said Monday that lab tests were being conducted while the patient remained at a private health clinic. If confirmed, it would be the first known cases of Ebola in Ghana since the outbreak became publicized earlier this year.

The World Health Organization says more than 460 people have died in Guinea, Sierra Leone and Liberia.

Ebola causes severe internal bleeding and sometimes causes its victims to bleed from the nose and ears as well. There is no specific treatment for the disease, which is among the deadliest in the world.