Eating one egg a day is 'fine' for your heart health, study says 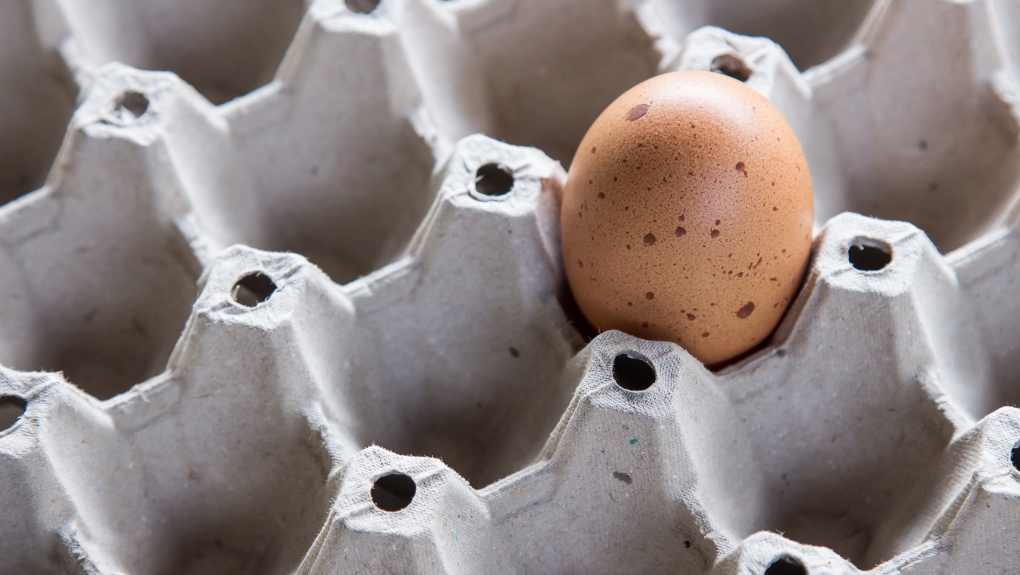 TORONTO -- Concerned that your love for dietary cholesterol-rich eggs could end up hurting your heart? It’s time to breathe a sigh of relief: scientists say that an egg a day is fine, and won’t increase your risk of cardiovascular disease.

Researchers from the Population Health Research Institute of McMaster University and Hamilton Health Sciences cross-referenced data from three long-term studies to get the full picture.

Their results, published in The American Journal of Clinical Nutrition, showed that there was no significant uptick in fatal cases of heart disease as a result of eating eggs in moderation.

“Moderate egg intake, which is about one egg per day in most people, does not increase the risk of cardiovascular disease or mortality,” said Mahshid Dehghan, one of the authors of the study, in a press release.

The majority of individuals in the study predominately ate approximately one egg a day or less, according to the release.

Researchers found that there was no change in the risk for individuals even if they had a history of heart disease or diabetes.

Cholesterol has long been linked to cardiovascular disease, which is why some guidelines have advised people to limit their egg consumption to fewer than three eggs a week. This new research seems to prove those fears wrong.

According to the press release, despite eggs having a high level of dietary cholesterol, “no association was found between egg intake and blood cholesterol, its components or other risk factors.”

Researchers looked at the egg consumption of 146,011 healthy individuals and 31,544 patients who had some form of cardiovascular disease. In total, the research included people from 50 countries.

Salim Yusuf, principal investigator of the study, said that previous studies on the connection between eggs and cardiovascular disease have often been contradictory due to a lack of scope.

“Most of these studies were relatively small or moderate in size and did not include individuals from a large number of countries,” he said in the press release.