The Rolling Stones' first manager is teaching a university class in B.C. 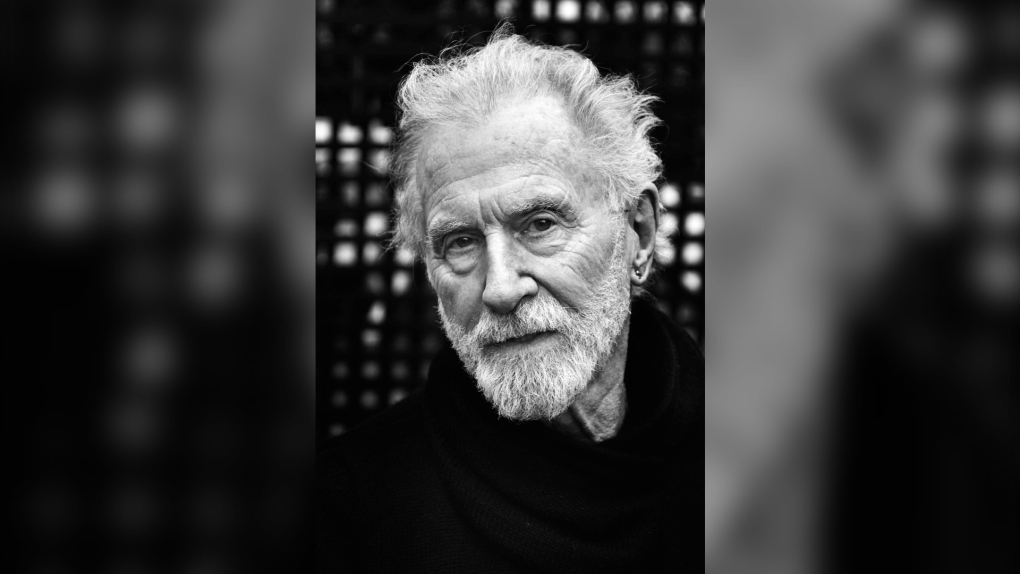 VICTORIA -- Andrew Loog Oldham was 19 years old when he joined the vanguard of rock and roll history known as the British Invasion, becoming the first manager and producer of the Rolling Stones in 1963 and co-founding Immediate Records, an influential label with a roster of music superstars including Rod Stewart, Eric Clapton and Fleetwood Mac.

Now at 75, the member of the Rock and Roll Hall of Fame said he's bringing his music industry experience and "war stories" to Thompson Rivers University in Kamloops, B.C., to teach a 13-week course.

Rock Dreams: A History, 1954-1984 Up Close and Personal with Andrew Loog Oldham, is being offered as a full credit course in January in the Faculty of Arts. It is being billed as a "life lessons course using music as the medium."

"It's been an ambition of mine to do this," said Oldham in a telephone interview from Bogota, Colombia, where he lives. "I'll be able to offer what formed our lives. What made us ambitious in music or art or whatever it was."

He said the course will provide his insider perspective from post-Second World War England, 1960s British Invasion and the counter culture, 1970s punk and new wave to the 1980s video generation.

"The basis of what we were doing is we avoided getting a regular job and having the lack of a future, which is what we'd been promised after supposedly winning the Second World War," said Oldham. "Music was almost like a consolation prize."

Oldham, who worked briefly as a publicist for the Beatles before convincing the Rolling Stones to allow him to become their manager and record producer, said the Stones played largely cover versions of American rhythm and blues songs, but he urged them to expand their creative boundaries and write their own songs.

It wasn't long after that Rolling Stones songs composed by Mick Jagger and Keith Richards became huge 1960s hits, said Oldham, citing "19th Nervous Breakdown," "Satisfaction," "Get Off of My Cloud" and "Paint It, Black."

Oldham said he knew time was marching on for him when he heard "Paint It, Black" coming from the speakers at his local grocer.

"I knew my life had changed forever the day I walked into a supermarket, sometime in I think probably the end of the 1970s, and I heard "Paint It, Black" being played in a supermarket," he said. "That was a profound experience."

He said people marvel at the longevity of the Rolling Stones, whose members continue to tour and record in their 70s, and the only thing that will stop them is their own health.

"I think it's pretty wonderful because whether they liked it or rallied against it in the beginning or not, we are in the world of entertainment and that's what they do, continually still better than anybody."

Oldham, who now has little contact with the band members, said there is as much misinformation as information circulating about the band.

"After a certain age, especially in public, we all become caricatures of ourselves," he said. "I doubt Keith (Richards) behaves like that at home. His general gargoyle appearances."

Billy Collins, a senior lecturer at TRU's Faculty of Adventure, Culinary Arts and Tourism, said there will be a stage-like setting for Oldham's classes.

So far, 174 students, ranging in age from 15 to 68, are registered for the course on Thursday nights.

"Am I excited, absolutely," said Collins. "It demonstrates what a smaller university in a smaller city can do. "Even though this is somewhat of an experiment, it demonstrates the nimbleness of TRU and the willingness to try new approaches."

Several surprise guests are scheduled to make appearances during the course to add deeper details to Oldham's topics, he said. Johnny Marr, the guitarist for the former legendary British band The Smiths, is set to join Oldham via Skype during one of his lectures, Collins said.

Philosophy Prof. Bruce Baugh said he will be sharing the stage with Oldham throughout the course. The music aficionado said the course outline includes an extensive reading and viewing list, starting with the 1956 Jayne Mansfield movie, "The Girl Can't Help It," and including the Sheila Whitely essay, "Little Red Rooster vs. the Honky Tonk Woman: Jagger, Sexuality and Style."

"When the dean told me we have the possibility of Andrew Loog Oldham coming to give a course for students here, I couldn't believe it actually," said Baugh. "I pretty much fell out of my chair."

Oldham said his connection to Kamloops, about 350 kilometres northeast of Vancouver, comes through his manager Gary Procknow, who grew up in the city of about 90,000 people.

Oldham said he's often fantasized about being dropped off on the side of the road in a small town and having to fend for himself.