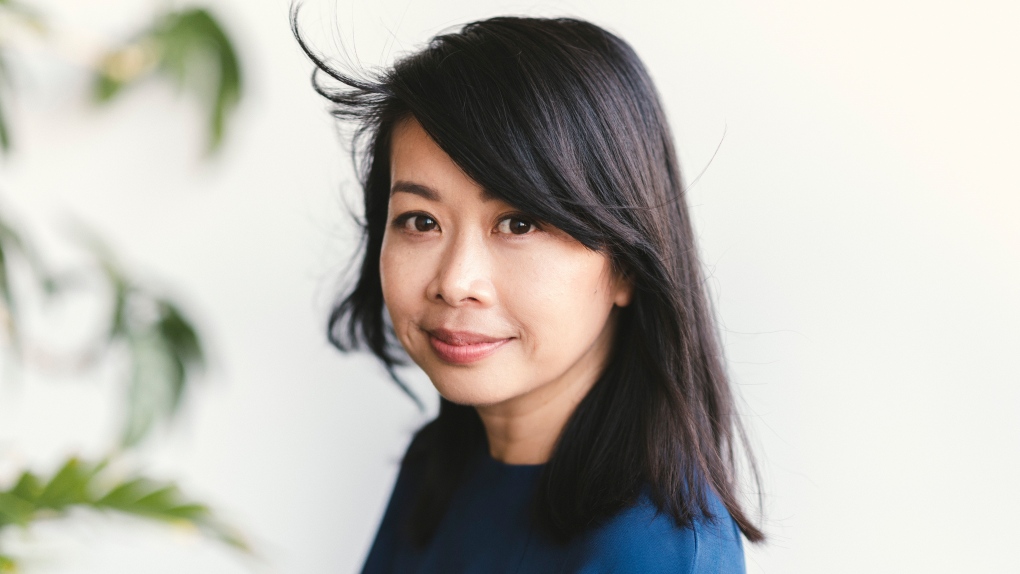 Toronto-based writer Souvankham Thammavongsa and Giller Prize winner is shown in an undated handout photo. Organizers of the Scotiabank Giller Prize are investigating security measures for future virtual events after they say an online interview with winner Thammavongsa was disrupted by "a hacker."THE CANADIAN PRESS/HO-Sarah Bodri

Thammavongsa was awarded the Trillium Book Award for "How to Pronounce Knife," published by McClelland & Stewart.

The Toronto-based writer's debut book of short stories won the Giller last fall. Thammavongsa was also recognized with a Trillium prize in 2013 for an early work of poetry.

Both authors receive $20,000 apiece for Trillium's main book prize, which recognizes literary excellence across genres. Their publishers receive $2,500 to promote the titles.

Four Ontario writers were celebrated at the virtual awards event on Tuesday evening.

The Trillium Book Award for Poetry, which celebrates one of the first three works by a rising wordsmith, went to Jody Chan for "sick," from Black Lawrence Press.

The Trillium Book Award, established in 1987, is presented by the provincial agency Ontario Creates.