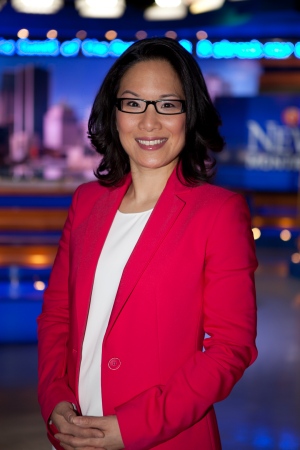 Vanessa Lee is a reporter for CTV NATIONAL NEWS based in Montreal.

Since joining the team in December 2013, she has covered major news stories across the province of Quebec and beyond. She reported on the Quebec City mosque shooting, the seniors’ home fire in L’Isle-Verte, and the trial of Luka Magnotta.

She reported live from Fredericton after two police officers were shot, and provided live reports in Moncton as a manhunt was underway for Justin Bourque, who later pleaded guilty to killing three RCMP officers.

Other notable assignments include the 2019 Notre Dame Cathedral fire in Paris and historic flooding in Quebec and New Brunswick in 2018.

A graduate of Carleton University's School of Journalism, Vanessa made her mark in newsrooms in Lloydminster, Calgary, Saskatoon, Ottawa, and Sherbrooke as a reporter, anchor and producer before joining CTV NATIONAL NEWS.

In addition to being fluent in English and French, she also speaks conversational Mandarin and Cantonese.