The Royal Canadian Legion is having trouble taking down unauthorized retailers 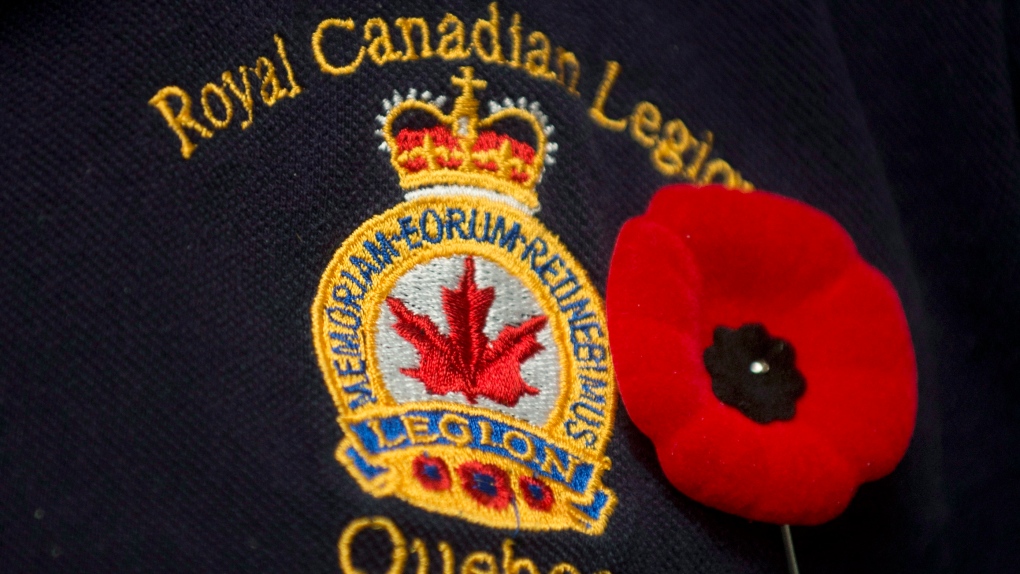 A poppy is pinned next to a Royal Canadian Legion crest in Montreal, November 2, 2012. THE CANADIAN PRESS/Graham Hughes.

TORONTO -- The Royal Canadian Legion is shutting down unauthorized retailers using its trademarked poppy symbol to sell merchandise on sites such as Facebook, Amazon and Shopify.

According to the legion, some of these companies are even falsely claiming to be connected to the legion or that they’re donating proceeds from their sales to the legion. A Royal Canadian Legion representative told CTVNews.ca by phone that the situation is “disheartening.”

Legion communication director Nujma Bond said the trend of unauthorized use of their logos and symbols has been going on for several years and “it seems to be getting worse.”

“You can’t be offering different products for sale and say that you’re the legion,” she said. “It’s discouraging (that) people are using the legion’s name, reputation, and logo to take advantage of unsuspecting supporters of veterans and the legion.”

Bond said in some cases “items look legitimate but … have nothing to do with the legion.”

With more people looking for remembrance-related gifts during the holidays, Bond is irked these parties “operate with seemingly no repercussions and it becomes up to the organization (the legion) to try and pursue this matter.”

She feels online sites need to proactively do more to clamp down on the practice because shutting down every single unauthorized retailer using the trademarked red poppy logo is “almost impossible.” Compounding her difficulty is that, as far as the legion has been able to determine, there may not be any regulatory oversight of these activities.

It’s now become an endless -- and sometimes fruitless -- game of whack-a-mole, with one ad getting taken down, only for dozens more to pop up.

When these alleged unauthorized retailers post clothing or merchandise ads on online sites such as Facebook or Amazon, it can be difficult to track down an address or a real person to notify them they’re infringing on the legion’s trademark.

In an email, Bond wrote that “when you go to Amazon.ca and put in ‘poppy,’ a whole load of products that infringe upon the legion’s trademark show up.”

CTVNews.ca reached out to Amazon but did not receive a response addressing the issue by publication time.

As for Facebook, Bond said “they have removed some ads in the past related to trademark violations but we’ve noticed a change, and we are now not having any luck getting a response related to fraudulent sites selling items.”

A Facebook spokesperson didn’t address the legion’s ongoing struggle directly, how sellers can simply repost flagged ads or why the legion’s outreach to them has been ignored recently.

But in an email, they wrote, “in line with our community standards, we take prompt action against IP infringement and we remove content aimed at deliberately deceiving people to gain an unfair advantage or deprive another of money, property, or legal right.”

The legion has had better luck dealing with e-commerce company Shopify, who Bond said “have removed fraudulent sites in the past that we’ve been able to trace to their platform.” 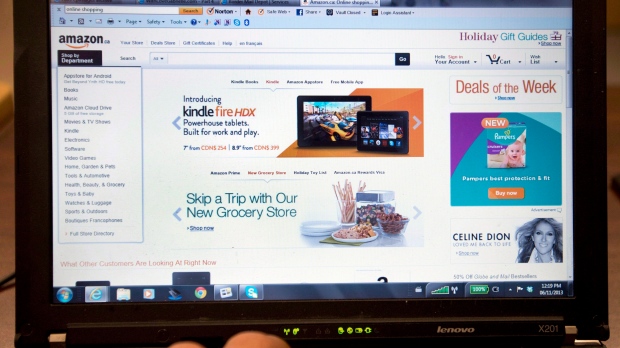 
SELLERS DIFFICULT TO TRACK DOWN

Bond said the large part of the problem is identifying and shutting down unauthorized uses on dozens of other sites on the internet, which can be hosted by unknown parties overseas.

She said in these particular cases, it’s extremely difficult to enforce their trademark because “we can’t figure out who’s behind this.”

Often people don’t have a physical contact in Canada and can easily hock their products through sites such as eBay or Amazon, “so there are no people on the ground who we can go to try … and negotiate some sort of resolution,” Bourne said.

And when it’s overseas, “threat of litigation doesn’t carry as much weight as you want it to.”

According to the Legion’s website, use of the red poppy logo for profit in the context of memorial, remembrance or accompanying related phrases such as “Lest We Forget” are all trademarked.

“Usage is misrepresented as the Legion’s Poppy by associating it with remembrance or the raising of monies for a purpose other than the Poppy Campaign,” it stated. The only authorized sellers are through legion.ca or poppystore.ca, with Bond saying, “anything else can be deemed to be fraudulent activity.”

The legion said the reason for this is to ensure the red poppy logo is used respectively and that profits raised ultimately go towards veterans. If someone wants to use the poppy in terms of remembrance to gain a profit, they’d need to contact the legion headquarters. 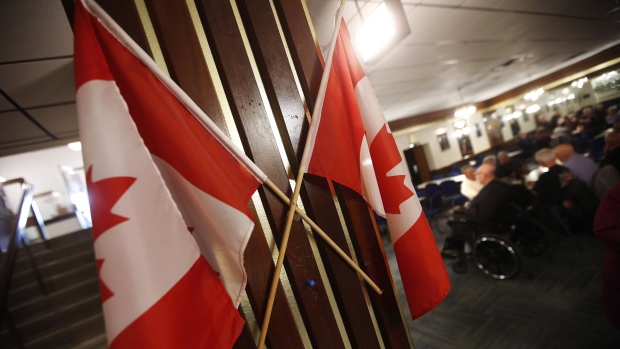 
CAN ANYTHING BE DONE?

Another aspect to this is the fact that there aren’t any proactive government efforts to shut down unauthorized uses of the poppy logo – with the onus being on the legion to track down and find every single case themselves.

In a statement, Innovation, Science and Economic Development Canada’s intellectual property office said that “it is up to a trademark owner to make sure nobody is using their trademark without their permission and to take action if someone does.”

Veterans Affairs Canada, which does not deal with enforcement of trademark issues, told CTVNews.ca in a statement that it is “concerned that people may be attempting to deceptively profit on the name of The Royal Canadian Legion.” And it added, “Canadians are encouraged to report fraudulent or suspicious activity to the Canadian Anti-Fraud Centre, and instances of misleading or deceptive marketing practices to the Competition Bureau.”

In addition to continuing to petition sites such as Facebook or Amazon, Bond said the legion’s next steps include attempting to work with Internet Service Providers to presumably get them to convey warnings.

But despite the seemingly unyielding flood of unauthorized sellers, she said that the legion is “very hopeful that at some point we will be able to be able to receive some sort of assistance to combat this problem.”