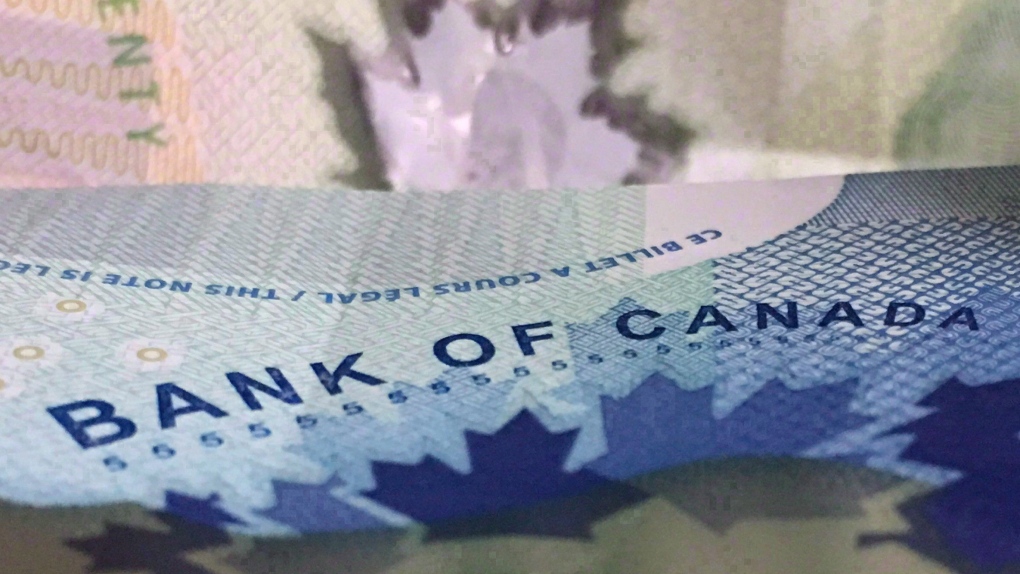 TORONTO -- The latest data shows that Canadians are filing the highest number of personal insolvencies in a decade.

Canadian consumers filed 13,200 bankruptcies and proposals in October, a 13 per cent jump compared to the same month last year, according to the Office of the Superintendent of Bankruptcy.

October 2019 was the highest monthly reading for a decade. The last time the figure was this high was in September 2009, when 15,465 Canadians filed for insolvency.

Lars Osberg, a professor at Dalhousie University’s department of economics, told CTVNews.ca in a phone interview that Canada has seen a long period of very low interest rates.

“Unemployment is relatively low, but there hasn’t been wage increases to match,” Osberg said Wednesday.

“Consumer debt is at a historic high and that becomes unbearable for certain people. Incomes have been rising at the top and increasingly stagnant at the middle.”

The number of personal insolvencies has climbed almost nine per cent this year compared with the 12-month period ending Oct. 31 2018.

Insolvencies can take the form of bankruptcies or proposals -- an offer to creditors to pay back a portion of the debt owed, extend the payment deadline or both.

Quebec saw its consumer insolvencies grow marginally by 1.7 per cent. British Columbia’s rate was also above the national average at 9.3 per cent.

Bank of Canada interest rates have “remained constant,” according to Osberg, and mortgage rates are low.

A large part of consumer debt is tied-up in property, Osberg explained.

“We’ve had uneven income growth in Canada,” he said.

“The system is dependent on people in the middle spending more than their income. Those debts can only get so high.

For the second quarter of 2019, Statistics Canada said credit market debt as a proportion of household disposable income edged down to 177.1 per cent on a seasonally adjusted basis, compared with about 177.5 per cent in the first quarter.

In other words, Canadians owed roughly $1.77 in credit market debt, which includes consumer credit, mortgages and non-mortgage loans, for every dollar of household disposable income.

Total credit market debt amounted to $2.25 trillion in the second quarter including nearly $1.47 trillion in mortgage debt and $782.9 billion in consumer credit and non-mortgage loans.