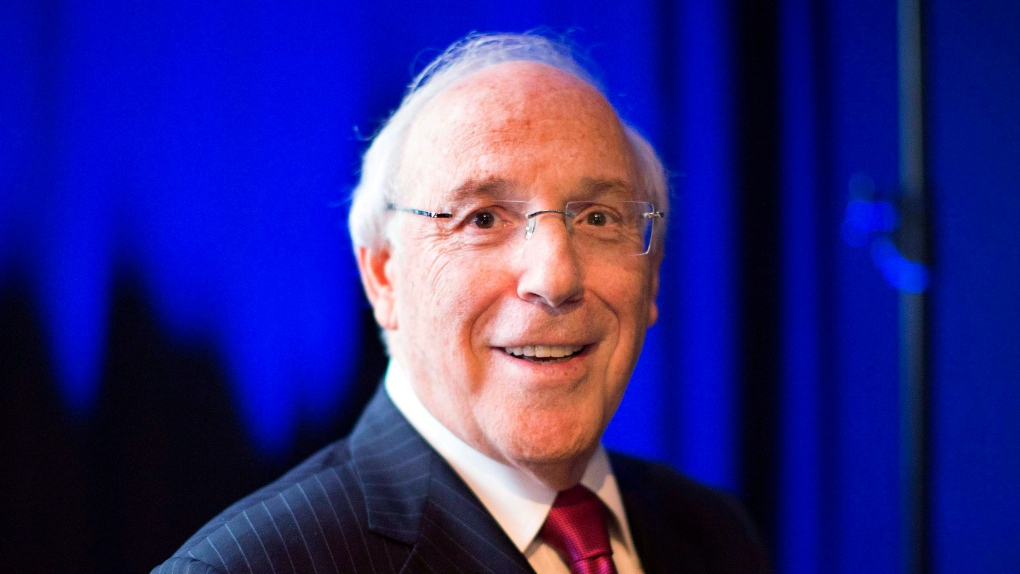 Greenberg, co-founder of Astral Media and Bell Canada Enterprises board member, died Monday at the age of 79.

"With the passing of Ian Greenberg, Canada has lost a business visionary and media legend, and we at Bell have lost a wise and affable colleague and friend," Gordon Nixon, Chair of BCE Inc. and Bell Canada, said in a statement. "Ian inspired all of us on the BCE Board with his integrity, insight and optimism about the opportunities ahead for Canadian media, and we will miss him greatly."

Greenberg co-founded Astral, a photo finishing company, with his three brothers in Montreal in the early '60s. After Greenberg graduated from Harvard business school, he went on to become president of Astral Media's photo division. By 1971, Astral had acquired a film production in Montreal before going public.

By the early '90s Greenberg had taken company from a photo retailer to a global content creator and distributor. Greenberg took on the role of CEO and presided over 16 consecutive years of profitable growth before Astral Media’s acquisition by BCE in 2013. Greenberg became director of the BCE board following the acquisition.

"I am tremendously proud to have known and worked with Ian Greenberg, a fellow Montréaler, a mentor and an enduring inspiration to me. Partnering with Ian on BCE’s acquisition of Astral Media and the national expansion of Bell Media, I was always impressed by his deep business acumen, natural integrity and warm sense of humour," said Mirko Bibic, President and CEO of BCE and Bell.

In 2007, Greenberg received the Ted Rogers and Velma Rogers Graham Award for his significant contributions to Canadian broadcasting. He and his brothers received the Eleanor Roosevelt Humanities Award for their support of a wide range of philanthropic causes.

Greenberg was also a member of both the Canadian Association of Broadcasters’ Hall of Fame and the Canadian Business Hall of Fame. He also served as a governor of Montréal’s Jewish General Hospital.

As the May long weekend kicks off, Environment Canada has issued severe thunderstorm and tornado warnings for some parts of southern Ontario and Quebec.