Cannabis at work: Almost 1 in 10 Canadians say their employer allows it 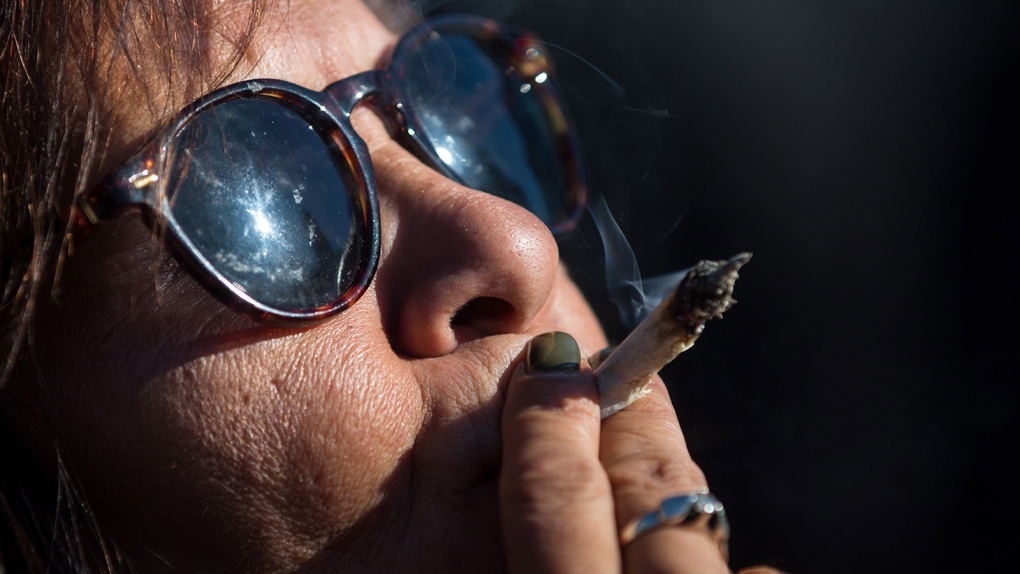 TORONTO -- Nearly 10 per cent of Canadians say their employers allow cannabis use at work – and, according to a new poll, about half of those who can, do.

Forty-seven per cent of the respondents who said their workplace allows cannabis consumption reported consuming it during work hours, with 63 per cent saying they used cannabis before work and 72 per cent doing so after work.

Overall, those numbers translate to 5 per cent of Canadian workers using cannabis before work, 4 per cent doing it during work hours and 6 per cent using it after work.

Ipsos and ADP Canada conducted a similar survey one year ago, shortly before personal possession of cannabis was decriminalized.

That poll found that 10 per cent of surveyed managers expected that their employer would permit cannabis consumption before or during working hours, while 14 per cent described themselves as somewhat likely to use cannabis at work.

The overall rate of Canadians expecting their employer to OK cannabis consumption was 6 per cent, as non-management workers were less likely to believe that would happen.

Hendrik Steenkamp, ADP Canada's human resources advisory director, said the differing opinions could potentially be explained by a "communication gap" between managers and their employees.

"Managers are more informed, perhaps, of the policies that govern the use of recreational drugs in the workplace," he told CTVNews.ca via telephone on Thursday.

Canadians surveyed for the new poll largely said that decriminalization has not had a significant impact on their workplace. Although more than 40 per cent of pre-decriminalization respondents reported fears around productivity decreases, absenteeism and health and safety concerns, at least 70 per cent said that they had seen no evidence of such issues actually occurring.

"Cannabis had significantly a smaller impact in the workplace than what was originally expected," Steenkamp said.

More uncertainty looms over what the cannabis-at-work landscape will look like in a few weeks' time, as cannabis-infused edibles, extracts and topicals will be decriminalized Oct. 17.

Steenkamp said he expects edibles decriminalization to largely pass without having major impacts on the workplace, just as was the case with last year's discriminalization.

"There's maybe some hype around the legalization of the edibles, similar to last year, but I think it will be the similar approach that organizations will apply," he said.