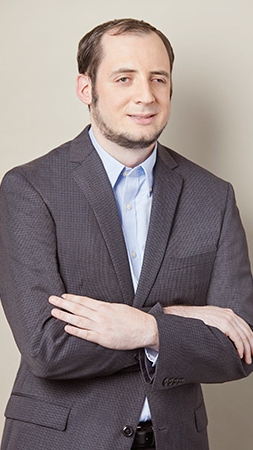 March, 2022: Ryan Flanagan is no longer with the company.

He joined the CTVNews.ca team in Toronto in 2018. Since then, he has covered some of the biggest stories in the country as a general assignment reporter and helped lead CTVNews.ca's coverage of the 2019 federal election and the COVID-19 pandemic. He has also created The Climate Barometer, a weekly newsletter focused on climate and environmental news.

Ryan was part of the CTV News Kitchener team that won the Edward R. Murrow award for Overall Excellence from the Radio Television News Digital Association (RTNDA) in 2018. He has served as a judge for the RTDNA's annual awards since 2019.