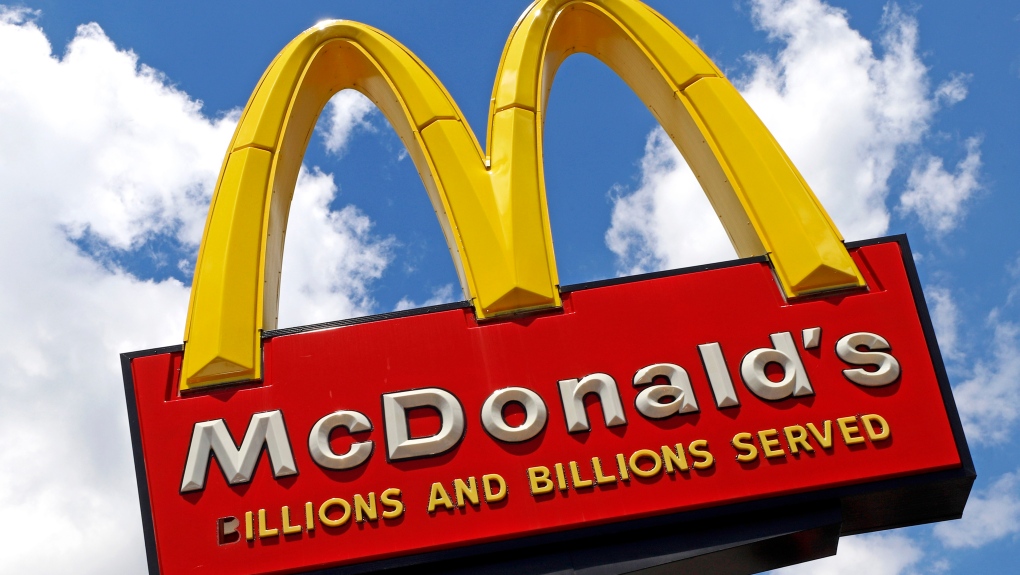 Justin Chimienti thought the Big Mac he bought at McDonald's and the Bourbon Bacon Cheeseburger he bought at Wendy's would be as big and juicy as advertised.

He says they were not, and now he is suing the fast-food chains.

Chimienti sued McDonald's and Wendy's on Tuesday, accusing them of defrauding customers with ads that make burgers appear larger than they actually are.

The proposed class action filed in Brooklyn federal court is similar to a lawsuit filed in March, by the same three law firms, against Burger King Corp in Miami.

Chimienti said McDonald's and Wendy's use undercooked beef patties in ads, making the patties appear 15% to 20% larger than what customers get.

The complaint said meat shrinks 25% when cooked, and quoted a food stylist who said she has worked for McDonald's and Wendy's and prefers using undercooked patties because fully-cooked burgers look "less appetizing."

McDonald's and Wendy's did not immediately respond to requests for comment. A lawyer for Chimienti had no immediate additional comment.

The lawsuit seeks unspecified compensatory and punitive damages for alleged breaches of contract since May 2016 and violations of consumer protection laws nationwide.

Meanwhile, Wendy's CEO Todd Penegor told analysts on May 11 that "inflation is being noticed by the consumers."

Burger King, part of Restaurant Brands International Inc QSR.TO, has yet to formally respond to the Miami lawsuit.