'Too hot for comfort': BMO says Toronto housing market in a bubble 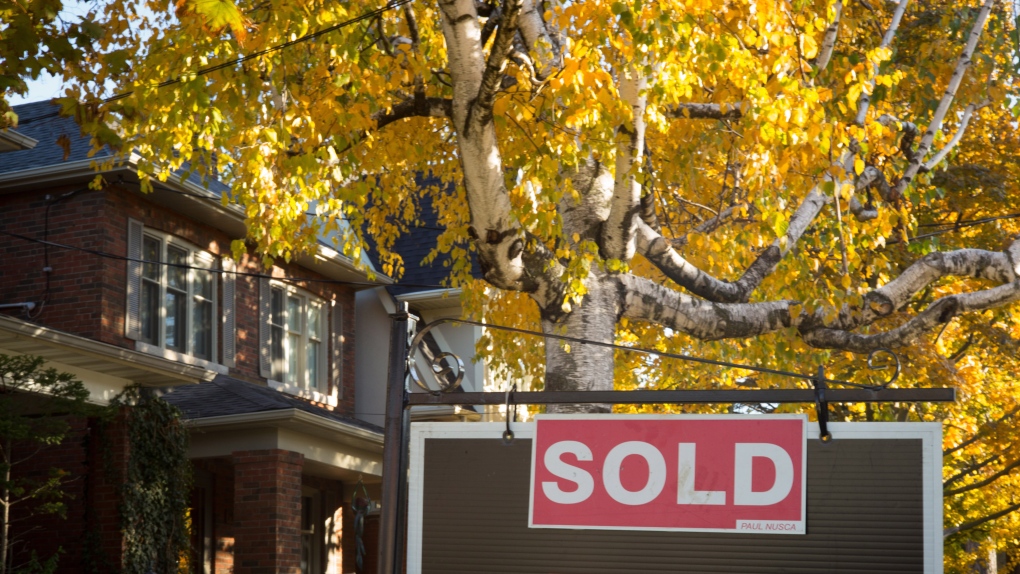 Toronto’s hot real estate market is in a housing bubble according to the Bank of Montreal’s chief economist Douglas Porter.

The economist loosely defined the term bubble in a note to clients on Wednesday.

Housing prices in Canada’s most populous city and the Greater Toronto Area rose a remarkable 22.6 per cent from a year ago, the fastest increase since the late 1980s when there was a “true bubble” according to Porter. He also stated that Toronto home prices increased 21 percentage points faster than inflation and wage growth.

The ratio of sales to new listings was a “towering” 93.5 per cent in the GTA last month (adjusted for seasonality) and even higher in Hamilton, Kitchener and the Niagara region. Porter said a normal range should be 40 to 60 per cent, with anything above 60 per cent viewed as a seller’s market.

“The data simply reinforce an obvious message that has very much been in place for many months now, and by all accounts is still going strong as we speak—the market is far too hot for comfort,” he wrote.

Porter’s declaration follows The Canadian Real Estate Association’s release on the state of the country’s housing market on Wednesday. Home sales for the month of January were down 1.3 per cent, the second-lowest monthly level since the fall of 2015, according to CREA.

The CREA’s MLS Home Price Index, which adjusts sales of different types of housing, for the average price for homes sold in January (not seasonally adjusted) was $470,253, almost unchanged from where it was a year ago.

The CREA’s overall figures for the country don’t represent vast regional differences within Canada, however. The MLS Home Price Index found that housing prices in the GTA was up 22 per cent and 15.6 per cent in Greater Vancouver.

Actual sales in the Vancouver area, where prices have remained high, have cooled by almost 40 per cent in the last year. Corrective measures from the federal government and the provincial government’s 15-per-cent tax on foreign buyers last August, are thought to have helped reign in the area’s expensive housing prices.

Outside of the areas surrounding Vancouver and Toronto, Porter said the housing market was generally well-behaved. He said sales and prices were mixed and moderate in other cities such as Winnipeg, Montreal, Halifax and Regina with Calgary and Edmonton showing signs of stabilization after the crash in oil prices.

“It’s a very different story in most of the rest of the country, where conditions are generally calm and under control,” he said.

As for Toronto, Porter said that “sizzling hot demand” from ultra-low interest rates, population growth and non-resident investor interest is behind the region’s housing bubble, rather than a shortage in supply.

“Housing starts in Toronto and Vancouver have been chugging along at almost 70,000 units per year recently, an all-time high,” he wrote.

Despite the CREA’s moderate figures for the start of the year, Porter advised caution when it comes to Toronto and surrounding areas.

“The headline figures for home sales and prices seem innocuous to start 2017, but beneath those calm headlines lies serious churning,” he wrote. “Toronto and any city that is remotely within commuting distance are overheating, and perhaps dangerously so.”