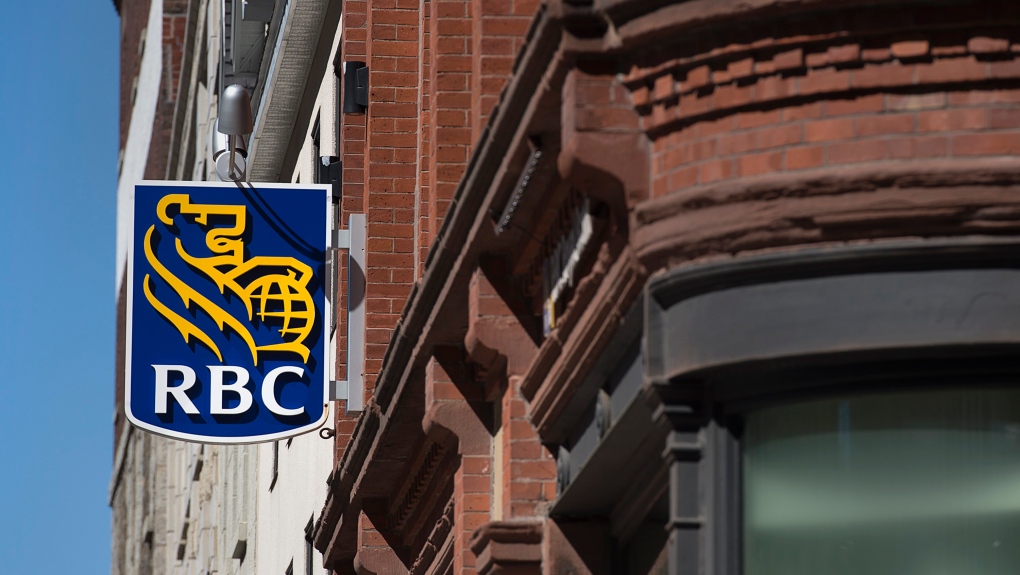 The RBC Royal Bank of Canada logo is seen in Halifax on Tuesday, April 2, 2019. THE CANADIAN PRESS/Andrew Vaughan

A prominent market research company says RBC and Tangerine were Canada's highest rated banks this year, even as overall customer satisfaction among financial institutions dropped during the pandemic.

J.D. Power says the dissatisfaction was driven by people having their personal finances affected by the pandemic, which led to more disputes around things like fees.

John Cabell, the company's director of banking and payments intelligence, says banks need to better work on problem-solving and communication with their clients, especially as more interactions took place online over the last year.

J.D. Power says the drop in satisfaction was most apparent with the Canada's Big 5 banks.

The company said the trend was at odds with their survey in the U.S, where 63 per cent of customers said they felt supported by their bank, as opposed to only 43 per cent saying the same in Canada

This report by The Canadian Press was first published May 11, 2021.